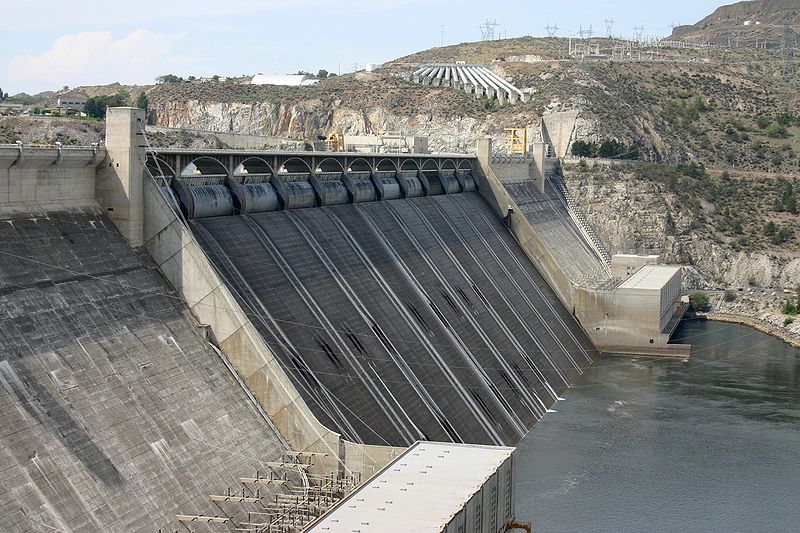 The intent of the Founding Fathers and the dangers of socialism, part 3

This is the third in a three-part series

The planned economy is imperative in socialism. It is by the method of planning the economy that the socialist attempts to actualize his ideals. One way he can achieve his goals is to dissolve private enterprise and organize a planned economy centralized in the state. Here the country finds itself today in American politics, sprinting towards socialism, and global warming seems to be one of the socialists’ battle cries for the planned economy. Consider the following facts.

There is currently discussion about implementing a Smart Grid to conserve energy. The Smart Grid has the ability to scale back electricity use during peak times. There is also discussion about, not only attaching power grids to the Smart Grid, but also all homes. If an all-inclusive connection occurs, the government can control each home’s electrical usage by raising or lowering the home’s thermostat. The government will control the temperature in one’s home. Is this kind of governmental control what people really want? Does intrusive governmental control describe the individual freedom and liberty the Founding Fathers spoke and wrote about?

A planned economy is disturbing because it must operate more or less along the lines of a dictatorship. In order to carry out the central plan the government must have complete power to put the plan into effect. One way to actualize the plan is to appoint multiple “czars” over every area of the economy, who answer only to the president. To oppose centralized planning and the government’s largess appears anti-social. Would people want their voice to be silenced and an authoritarian commander-in-chief be given unlimited power to carry out the central plan? As the state acquires unlimited power to plan, the danger is that the rule of law will be ignored and arbitrary rules will be established, leading to despotism.

It appears the current federal government is often ignoring the rule of law. Is governance by arbitrary rules what people really want? Should the government confine itself to creating conditions in which private enterprise can flourish, or should it use its power coercively to construct a “blueprint,” requiring central direction and organization? Does the federal government even have the ability to plan and carry out a successful economy based on their historical track record? People have cause for concern when the government restricts or confiscates private property in the pursuit of central planning. Do people want their efforts and creativity to be taken away from them and be given to another? Can the end be anything other than slavery?

History has taught us the ugly reality of men enslaving other men for profit. In a speech, reportedly given by Willie Lynch in 1712, he outlines the methods of breaking the slaves’ spirits, making them dependent on the slave owner. The goal was to remove all self-reliance and self-government ensuring that the slaves would be forever dependent on their masters. So that slaves would only trust their masters, he taught that the slave owner should pit the young against the old, use the variances of color against each other and maintain a list of differences to be played against each other. Lynch said, “I use fear, distrust and envy for control…”

There are genuine questions about the authenticity of the speech, but one cannot deny that slave owners throughout history have employed the same methods that Lynch supposedly taught. The methods were strict discipline, complete submission, fear and dependence and persuading them of their inferiority. The South Carolina Slave Code of 1740 highlighted the cultural inferiority of slaves to their European masters.

It appears Americans are slowly being enslaved to an over-reaching, coercive state that is centralizing power into the hands of the few. As the state is centralizing its power, it repeatedly implies to Americans that they are inferior to the all-knowing, all-powerful state, and, therefore, wholly dependent on the state from cradle to grave. Along the road from cradle to grave the state plays the rich against the poor, blacks against whites, and union workers against non-union workers to breed envy and mistrust, perpetually reminding Americans that the only one they can trust is the state; for it always has their best interests in mind. Through over regulation into the minutia the state is dismantling self-government. By addicting generations to welfare the state is removing self-reliance.

Good question Mark – readers what do you think?

interesting, thought-provoking post. As an electrical engineer in the utility industry, I have been involved with some elements of the smart grid. Depending on how you define smart grid, houses are already attached. For example, if you consider Automated Meter Reading (AMR) as smart grid, my house is already attached. So are houses on the Kootenai system, Avista, and Modern Electric in Spokane. However, this was all done during the Bush administration, not the present administration. Also, I fail to see how government has anything to do with smart grid. Avista is a publicly traded company, Modern Electric and Kootenai Electric are cooperatives, which are owned by the people on their system. Where does government fit into any of these scenarios? Where is the control by the state? Where is the enslaving supposed to be occurring?

This strikes me as fear mongering, much like all the inflation scares running around, when our real problem is the possibility of deflation. .