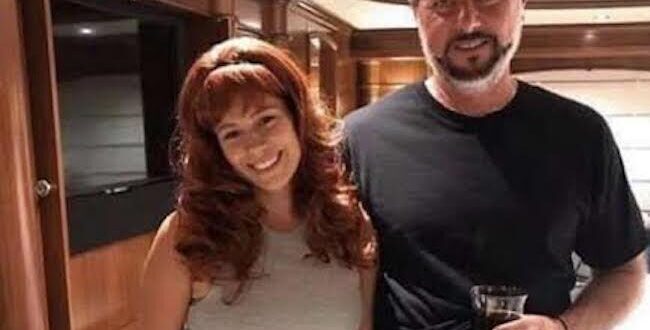 Parents are pros at little hypocrisies.

“I didn’t smoke pot, so you shouldn’t either.”

“I never drove home drunk from a party, you shouldn’t either.”

“I was never allowed to leave the house looking like that, and you won’t either.”

Our children figure all of this out about the time they engage in their own little hypocrisies.

“Trust me, I was at the library studying late, just lost track of time.”

For the most part little hypocrisies are relatively harmless.

But hypocrisy sometimes comes big. And when the hypocrisy of national leaders or important institutions is revealed, there is inevitably a backlash, a sense of betrayal that savages respect for those leaders and institutions, deepening divisions and disrupting systems.

Sadly, we have come to expect big hypocrisy from our politicians and from the leaders of institutions such as the Catholic Church, the Boy Scouts, even the police.

In more than 40 years as reporter and editor it would take fewer than the fingers on one hand to name the selfless politicians who did what they said they would do, who lived their values and avoided moral and ethical compromises.

Most of the post-Watergate politicians I have known would say or do anything to get elected or re-elected. They would run for dog catcher if that was the only job on the ballot.

Utilitarian philosophers argue little hypocrisies might be justifiable if they produce a greater good. That way of thinking may justify political or institutional hypocrisy for some, but it leads to tortured rationalizations.

The younger Falwell has developed a Christian conservative powerhouse in Liberty. The Baptist school boasts nearly 100,000 students, most online but nearly 20,000 on the Lynchburg, Virginia, campus. Falwell generated enormous controversy in his own community with an early endorsement of Donald Trump during the 2016 campaign making him a powerful evangelical political figure and outspoken supporter of the president.

Liberty’s code of conduct is among the most rigid among private religious colleges and universities. No co-ed dancing. No drinking. Students must dress with “cleanliness, neatness, appropriateness, and modesty.” Falwell has been rigid in his enforcement of those cultural rules and unwavering in his intolerance of political messages that contradict his own – rigid except insofar as the rules apply to him and his family.

As this Washington Post story notes, he has been accused in the past of sharing racy photos of his wife and talking to colleagues about his sex life. The Falwell family was seen partying at a Miami nightclub in 2019.

The Instagram photo posted last week shows Falwell on his yacht, his pants unzipped, his belly bared, with an arm around the midriff of a young woman whose pants also are unzipped and whose belly is bare. Falwell is seen holding a glass containing a dark liquid which he later described as “black water,” merely a photo prop. Yes, he would have us believe,  colored water often is served during yacht bacchanals.

Liberty students, who have increasingly chafed at Falwell’s little hypocrisies, were justifiably appalled by this big one. “Do as I say, not what I do.”

But big hypocrisy of this type has an impact far beyond the confines of a campus or online student community. Falwell wants all of us, all Americans, to adhere to the rigid moral standards he preached. He long ago took his moral crusade national, arguing the country needs to return to what he considers its Christian roots.

When it became unavoidably obvious this last week that his crusade applies to everyone but himself, those who followed and supported him felt betrayed, disillusioned. Calls for his firing are growing in intensity. Those with a legitimate concern for the nation’s moral and religious well-being must surely feel abandoned by him.

Those who fought his ideology, who bridled at his self-righteousness surely feel vindicated. But the delight his opponents take in his moral failures is equally unhealthy.

What is left? Divisions are deepened. Trust is eroded. Institutions are damaged. Reputations tarnished.

That is big hypocrisy.

And we all lose.

Previous Spokane Protest Chaplains Ready to Show Support At Future Demonstrations
Next Our church met in person. Then the police came by. And said ‘well done’

Images of God vary infinitely. No two are identical. Each human mind conceives its own image of God. Even atheists must create an image they can reject. I’d never really considered these things until I taught English in China, where we studied references to Christianity in English literature.