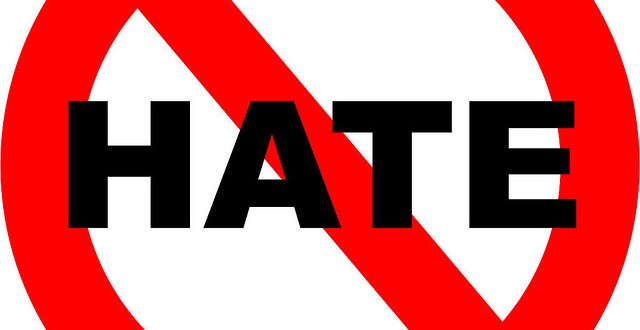 The hate that never left

In 2000, an Idaho jury awarded $6.3 million to the Southern Poverty Law Center on behalf of Victoria and Jason Keenan. As the woman and her son drove past the Aryan Nations compound in Hayden, Idaho, two Aryan Nation security guards opened fire on their car. When the car crashed, the guards held the two of them at gunpoint and assaulted them with their rifles. The jury award was so large that the Aryan Nations officially disbanded soon after, and the compound that was Butler’s longstanding legacy of hideous racism was torched as part of a fire training exercise. To the average white person in the Pacific Northwest, this spelled the end of an era: a hate group that had called this area home for nearly four decades was gone. All that was left was ashes. As historically persecuted groups know however, hate never really leaves.

On Jan. 17, 2011 someone reported a suspicious object to police lying on a bench at the corner of Washington and Main, right before the annual Martin Luther King Jr. March through the streets of downtown. The bomb contained metal shrapnel and anticoagulant rat poision to inflict maximum damage. Kevin Harpham, a man from Addy, Washington with ties to the National Alliance, a white supremicist hate group, was found guilty of the crime and is serving a 32 prison sentence. Less than two weeks ago, residents in Millwood awoke to find flyers from the Ku Klux Klan in their driveways. The pamphlets ominously read, “Neighborhood watch… You can sleep tonight knowing the Klan is awake.” This follows similar incidences of racist literature being distributed at random in Spokane Valley and Coeur d’Alene in recent years. To many, these seem like “isolated incidents” from fringe groups that don’t warrant our attention, but to the communities being targeted, they are another reminder that hate lurks everywhere, and violence is only a neighbor away.

The disparity in reaction is a symptom of white privilege: we never had to face the shackles of chattel slavery, the terror of the systematic lynching and campaigns of terror meant to send a message that we don’t belong, and the continued harassment, racism and injustice in our every day lives. So to us, a couple of KKK flyers being distributed, while abhorrent, is not indicative of anything of a larger problem. We read the news item with disgust, denounce it and move on. But expressing our horror at public incidences of overt white supremacy is not enough. We need to confront our own ignorance. We need to listen to, reflect upon and respect, the experiences and feelings of people of color. We need to fight with people of color to end the systems we erected to preserve and maintain white privilege. So long as we continue down the path of business as usual, hate will never leave, it will linger.