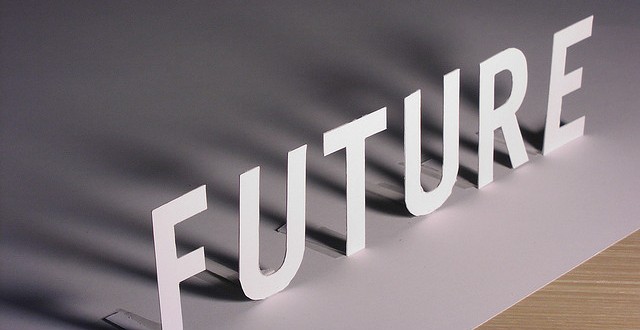 The Future of Religion Past

Does religion have a future?  Depends on what you mean by “religion,” doesn’t it?

Organized traditional religious institutions represent one side of the question.  The deep natural human propensity for embracing supernaturalist explanations for things is quite another.  The latest polls suggest devotion to organized churches among young people here in the United States is eroding, but not disappearing altogether.  Is this a long term trend line, or just the latest blip in a cyclical oscillation?

Time will tell.  There used to be lots more Zeus believers than there are today.  Fashions come and go.

From my atheist secular evolutionary historical perspective, some things seem clear enough.  Human beings do “religion” naturally, with some content being more resilient as memes than others.  The overall trend these 10,000  years has been the evolution of Big Picture religions, where the gods involved have been tweaked and honed to be the sort of gods people find most attractive to believe in.

Religion as responsive to market needs.  Specialist rain gods out, generalist gods that maketh the rain fall (more or less) in.

None of this requires that the god(s) in question actually exist, only that the social mechanism that contributes to sustaining belief in them operate competitively.  Nor does this competition require the religions to become “better” by some absolute standard, though I’m sure many (if not most) believers in faiths around the world have that conviction laminated on for comfort.

But there remain Troubles in Paradise.

The funky Pope Francis stirs up the Vatican for some billion followers, annoying conservatives by speaking on climate change while priestly pedophile scandals continue to fester.  Disaffected youths trot off to fight for ISIS, those rambunctious Islamist radicals who throw gays off roofs.  Rather a mixed bag, isn’t it.

It’s always been that way.  Or do you think the 14th century was a barrel of laughs and spiritual equanimity?  We can only speculate on the attitudes circulating ten thousand years ago (Twitter wasn’t up yet) but there’s no reason to think the human social dynamics of those times were any less turbulent than the 14th century or today.

Does religion have a future, then?  To the frustration of those of my atheist friends who are expecting the faith urge to go the way of land line telephones, most likely so.

The question is, will it be a good future, a better one, where the natural human need for spiritual reflection and sustenance can play out without tossing people off roofs?  Or will we play out the same old games, with victims new or old, so that future historians have to lament over our age with the sad sympathy we should feel for the 14th century?

What will be valued, ye religions of today and tomorrow?  Ball in your court.