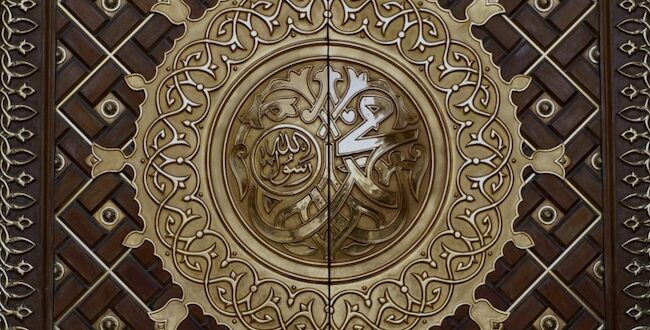 About 1,400 years ago, on March 6, 632 C.E. on the ninth day of Dhul-Hijjah, Prophet Muhammad (peace be upon him), delivered his last sermon in the Uranah Valley of Mount Arafat of the Kingdom of Saudi Arabia.

This sermon is known as “Khutbah of Hajjatul Widda,” meaning “the Last Sermon of Hajj” or the “Farewell Sermon of Hajj.” This was Prophet Muhammad’s (peace be upon him), life’s first and last Hajj pilgrimage.

Hajj pilgrimage is the fifth pillar of Islam. Although it’s not obligatory, it’s every Muslim’s wish to perform this at least once in their lifetime. However, it is costly so not everyone can afford it easily in their lifetime. It’s only an obligation when one can afford it and is free of all his or her duties and responsibilities of their families.

In his last sermon, Prophet Muhammad (peace be upon him), pointed our attention toward the core universal human values. They are the same universal human values that we still lack in our societies and are still struggling for. Through his words, he shared the core ethical values that we need to adapt and adhere to, so we not only build our character but a peaceful and stronger society around us. And most of all, we should be steadfast on our beliefs.

The key messages of his sermon are:

Although societies have transformed and progressed, they still majorly lack the rights and responsibilities that we have towards each other and humanity. No matter how advanced mankind is, we must be more tolerant.

The things his sermon highlighted are the foundation of creating a utopian society build with peace and harmony — a society where everyone is equal, their property and life are safe, and justice prevails; a place where we do not hurt anyone. The only scale to gauge superiority would be through one’s piety and actions — a place where we do not have economic inequality; a place where we are honest to each other, avoid interest and give women their rights and treat them with respect.

I decided to share his sermon at the the link at the end of this article as I strongly feel that there is nothing better than his own words that can exhibit the readers his character and how steadfast he was on his faith and how important the universal human values were to him. In the end he asked us to keep passing on his message so we can continue to improve ourselves and our societies.

Read full text at link below.

Khutbah of Hajjatul Widda – The last sermon of Hajj

www.tracy-simmons.com
Previous Best Practices To Boost Your Spiritual Growth
Next Tangerines and Persimmons: Race and Gender