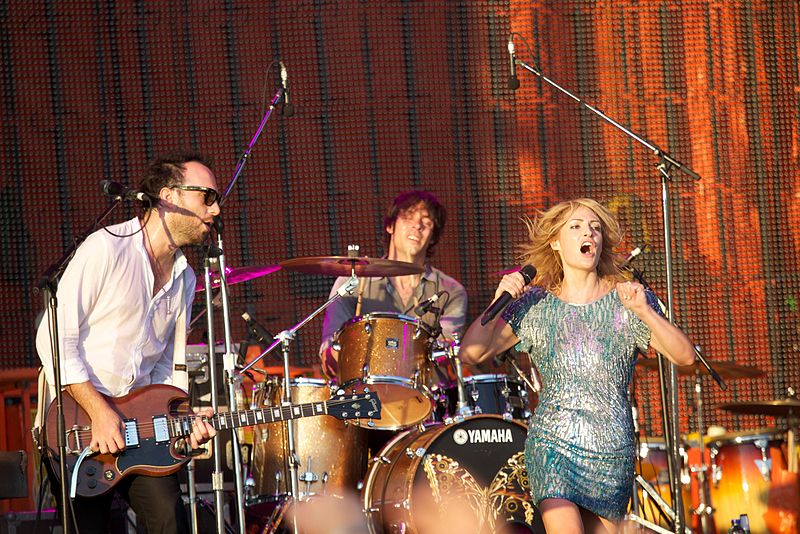 The end is near, according to Metric

“Speed the Collapse,” the latest pre-release from Metric, drums a dire apocalyptic warning to an electro-pop beat. Images such as “distant lightning, thunderclaps,” and “oceans boiled and rivers bled” are combined with a full dramatic musical effect. Lyrically, “watched our neighbors house collapse, looked the other way,” could sound a lot like the priest and the Levite in the parable of the Samaritan (Luke 10:31-32). Likewise, “every warning we ignored,” might be almost any one of the prophets. “The wind presents a change of course, a second reckoning of sorts,” presents possibilities of hope, and “another mansion built to last,” makes me think of the mansion in John 14:2.

What do you think? Do you like it? Not? Also, I’d be interested in any thoughts anyone has on the recurring “comedown of revolving doors.” Do you think the group is alluding to judgment?”