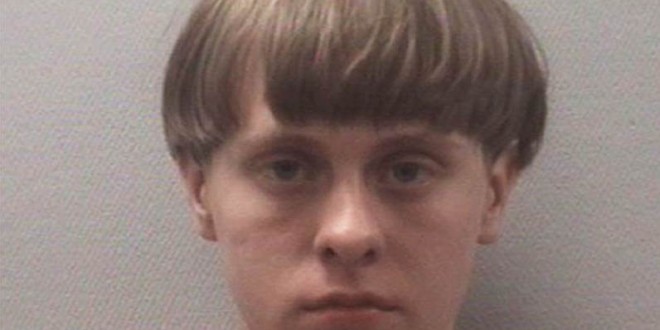 The Charleston tragedy compounded by breast-beating

Everyone with a sympathetic heart and clearly functioning brain weeps to think of the violent racist thug who decided what his city really needed was a race war sparked by gunning down innocent worshippers at a black church steeped in the travails of the Civil Rights movement, a congregation that had actively welcomed him into their midst, even as his nasty mind let the seconds tick down until he felt obliged to act on his rants and start gunning down people who had done him no injury.

How much the man’s obsessions stemmed from psychological troubles is hard to say, and I’m sure will be ferreted out in due course, but that he had tapped into a network of racist mythologizing boiling with bumper sticker level clichés extolling the nonexistent halcyon days of Rhodesia (now an even more troubled Zimbabwe basket case, but that’s another tale of woe) is all too evident already.

Enter the spinmeisters of the Kulturkampf, from the pundits blithering at Fox News to NRA apologists anxious to pigeonhole this latest act of domestic terrorism, who in complete defiance of the available facts on the Charleston shooter, decided that he represented not a racist ideologue with an all too easy access to firearms, but somehow an assault on religion in general, or more specifically Christians whose conservative branch swears by the tunnel vision perspective offered by Fox News in an incestuous spiral of confirmation bias.

To learn from history one must first make an effort to get as many of the facts straight as possible. Fox News and the NRA set are certainly not earning brownie points with their dervish spin on the Charleston tragedy.

Previous A Violent Act in the Name of White Supremacy: The Charleston Shooting
Next Charleston: One of Us, and All of Us