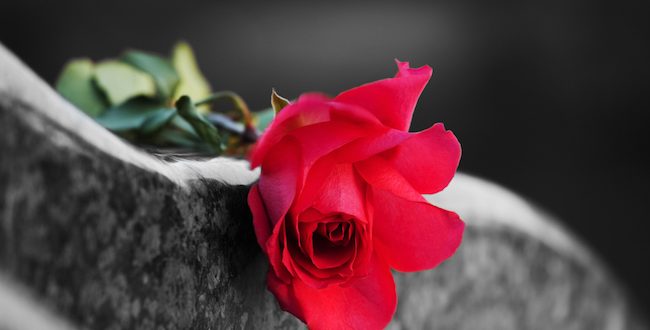 Celebrating life is typically used for those who pass away. We celebrate life annually through birthday parties and anniversaries. But the celebration of death is something that is not as common. The latter is reserved for those who caused undue harm against others and negatively impacted the world.

It has been about a month since right-wing media commentator Rush Limbaugh died. The celebration of his death struck a chord with me after reading FāVS columnist Steven A. Smith’s “Rush to Judgment”. Though I do not know the wide extent of Limbaugh’s legacy, I recognize that dying from cancer is not a celebratory event.

I will never not denounce his rhetoric and conspiracy theories. I have a bone to pick with people who actively listen to his misogynistic and racist viewpoints. However, I realize that he was a human. He deserves to have rights because he is a person. But when is it OK to breathe a sigh of relief when a specific someone has passed on? As my parents always remind me, what you now say on the Internet will stay there forever.

Where do religions stand in the midst of these celebrations? As it is stated in Proverbs 24:17, Christians should “not gloat when your enemy falls; when they stumble, do not let your heart rejoice.” Christians hold back on judging others in the reflection of life because they are taught that everyone sins. Some of humanity sins more than others, but God loves everyone equally.

Buddhists practice rituals that focus on helping the deceased have a better ‘next life.’ They focus on caring for the individual’s mental and spiritual state of mind, avoiding unnaturally prolonging the person’s life.

Muslims believe that if you follow the Qur’an and live a ‘good life,’ then you will receive a peaceful afterlife. In death, there is a separation from the ugliness in the world. But if you do not live a good life in accordance with Allah and the Qur’an, you will be separated from the beauty of the world.

For Jews, death is part of a divine plan. They firmly believe in the afterlife in which those who have lived a worthy life will be rewarded. Other than a few rules, Judaism often requires a person to violate the 613 commandments if necessary to save a life. There is an emphasis of showing condolences to the living and demonstrating respect for the dead.

No matter who dies, there is someone mourning. Even strongly disliked people like Rush Limbaugh have family who did not want him to die. He did not do as much harm as other public figures, but it is interesting to see someone like him so revered for leaving Earth a little earlier than we thought.