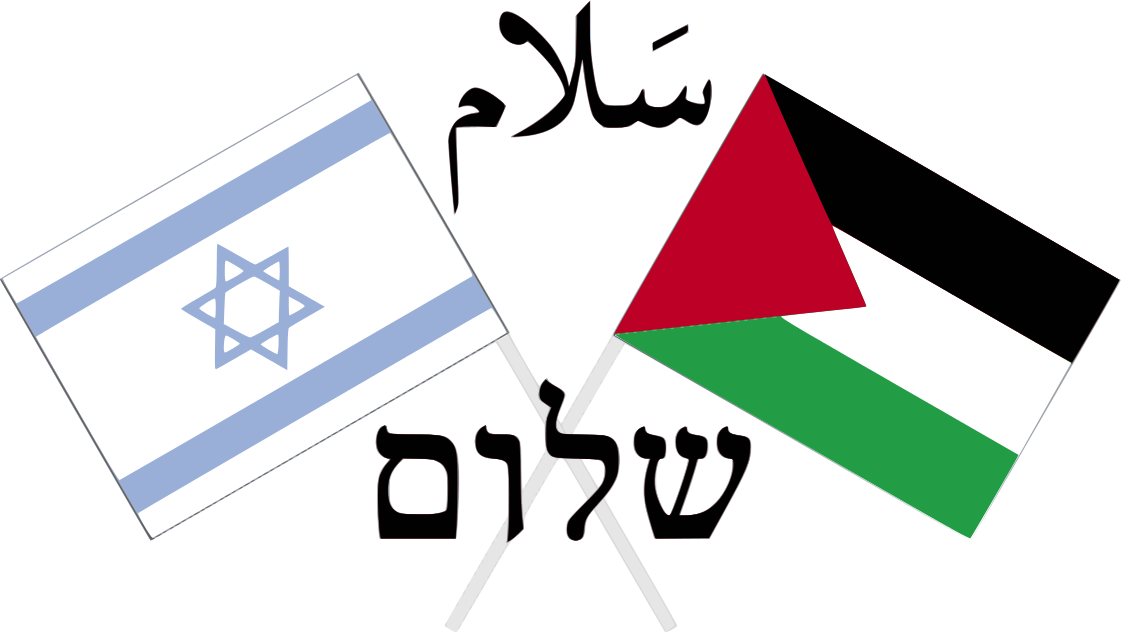 A peace movement poster: Israeli and Palestinian flags and the words peace in Arabic and Hebrew.

The battle between Israel and Palestine and what must be done

The purpose of the Jewish people flocking to their ancient homeland over the past 120 years has not been to oppress Palestinian people. And, the Palestinian people have not resisted the creation of a modern Jewish state out of hatred of the Jews. In the long history of propaganda battles between the Zionists and the Palestinians, each side has at times told the story to make it seem as if the other side was consistently doing bad things for bad reasons.

In fact, both sides have made — and continue to make — terrible mistakes. Yet it is also true both sides can make a reasonable case for their choices, given the perceptions they had of their own situation and of those who oppose them. As long as each side clings to its own story and is unwilling to acknowledge what is plausible in the story of the other side, peace will remain a distant hope.

It is also very unlikely that a way out of this mess will be paved by anyone who does not know, or does not remember, how the current situation came about. From 1880 to 1947 many Jewish people jumped from the burning building that was Europe in that era. They jumped not because they wanted to, but because a legacy of hate had culminated in genocide. But, they did not jump into a vacuum. They jumped onto the backs of the Palestinians.

The people of Palestine were right in the midst of their own struggle to free themselves of a different flavor of European colonial power and were afraid of the creation of a Zionist state right in the midst of their own fledgling Palestinian society. They viewed these Jewish newcomers not as desperate refugees, but as Europeans intending to introduce European cultural, economic, and political ways into this longstanding Arab part of the world.

Of course, the pain inflicted on the Palestinians was very, very real. Both sides have struggled with little success in genuinely recognizing the real suffering they continue to inflict on the other side. This denial by both makes it impossible for them to talk with one another honestly and find a path toward healing these enormous, longstanding wounds. Neither side is willing to acknowledge the pain it has caused the other, instead, they continue to inflict new pains that intensify the old.

For 67 years the modern state of Israel has ruled over the Palestinian people and as Palestinians respond to this occupation with armed struggle and acts of terror against Israelis, the Israelis — in turn — have increasingly used methods to secure the occupation that violate international standards of human rights and make a mockery of the greatest values of the Jewish tradition. Both sides continue to act in ways that are cruel and insensitive to the other.

Is there any way out of this mess? After more than six decades of constant tension and frequent warfare, what can be done? Who ought to be trying to find a solution? What can the rest of the world do to help?

Nevertheless, I will offer some thoughts for the consideration of others. My faith compels me to believe, in spite of the evidence, that there simply must be a way to bring about conditions that — while never ideal for either side — will be acceptable to both sides. The histories and needs of both the Israelis and the Palestinians must be acknowledged, respected, and validated by the world at large as a way of creating the conditions wherein these two peoples will eventually do the same for one another.

Clearly they cannot and will not achieve this minimum understanding on their own. If they could, they would have done so many decades ago. Remember, these Jewish people did not come to this place to oppress the Palestinians and the Palestinians have not resisted their arrival out of hatred of the Jews.

But, if the world powers backing the militarization of Israel and the Palestinians would rise to the challenge of investing even more in diplomacy, non-military incentives for negotiation, and steps toward a two-state solution with international safeguards and guarantees, I believe the aforementioned world powers would find such prioritizing far less expensive in dollars and lives.

For those of us who identify with the Christian faith tradition, I believe our role is to question the assumed spiritual legitimacy of the link between the ancient Israel of the Old Testament and the modern Zionist political state of Israel. Even those who decide to acknowledge a legitimate connection do well to hold such an assumption gently and critically. Day after day I read blogs and articles which begin with the immediate assumption that western Christians must support Israel because of what they read about “Israel” in the Bible. But, we are not in the times of Jesus. That Israel was eliminated by the Roman Empire in 70CE. The New Testament strongly suggests that the story does not advance through nations.

Our modern reality now includes the challenge of realizing that unquestioned support of Israel means western Christians — in effect — support the warfare being waged against Palestinian Christians. I cannot imagine that Jesus is in favor of western Christians advocating against the well-being of Christians in the Arab world. The situation in Israel/Palestine is much too complicated for a simplistic conflating of the Israel of the Bible and the modern state of Israel.

We need to stand against all of the violence on both sides. It is tricky being for peacemaking, non-violence, and negotiations as an American because — like it or not — those of us who would strive to advocate from a neutral stance — live in a country that provides over $3 billion dollars annually in military and foreign aid to just one of the sides in this conflict. But, I believe we are called to do as much as we can through such advocacy as an expression of our faith.

Mark Hilditch is recently and happily retired after a 46-year work adventure which included seasons of learning opportunities in business promotion, graphic design, pastoral leadership, senior care management, website marketing, and hospice education and promotion. He serves on the board of directors of Feed Spokane, does community relations for Care to Stay Home (a local home care agency) and provides development consulting for Vino y Aceite International (a network of 75 new churches in northwest Mexico.) Hilditch and his wife, Sharon, are part of New Community Church in Spokane.