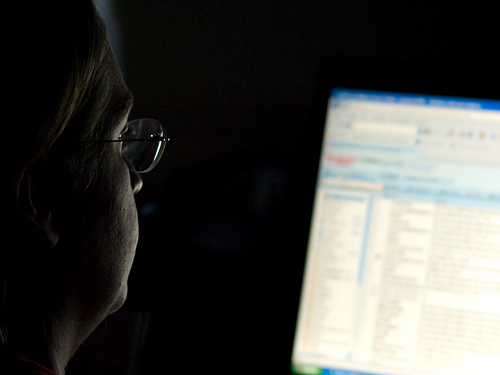 How technology presents opportunities to people of faith 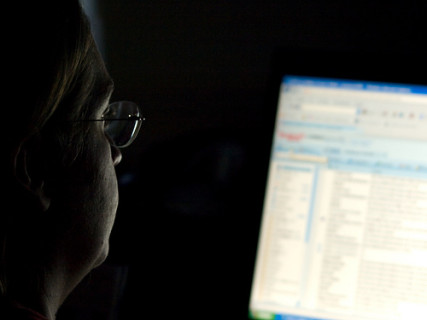 Thanks to the innovations of the Roman Empire, the Christian Apostle Paul was able to travel widely and disseminate his letters to the early Christian communities well beyond its starting point in Palestine. Roads are common place today but our communication travels faster than ever before because of the Internet and telecommunications advancements. We know immediately what is happening across the globe as well as in our cities before we realize that we are curious.

Sometimes this heady, swift avalanche of information is overwhelming to the point of becoming irrelevant. I am still processing Darfur and Syria but my computer feeds are full of Kiev. Our communication can be comical and inane. Does it really matter what Kim Kardashian has to say about the rumors of her butt implants? News and entertainment no longer have a wall between them to help us discern what valuable knowledge is and what gossip is. It’s all the same which challenges us to determine our own priorities in spite of world authorities.

But for religion, this speed and ease of communication can be a literal god-send. The Internet is the printing press of our age — it radically changes the way we access and process information. Information cannot be controlled, edited and managed as it was before. We don’t wait for the “press” to emerge from the Press Room at the White House to tell us what’s going on…there’s a blog for that. In fact, there are several. This is true of religion. As a Catholic, I do not have to wait for the Vatican to decide how and when it wants to divulge a new idea, a reformed idea or any idea at all because there is a blog! “Whispers in the Loggia” lets me know what the Cardinals are up to even before they figure it out.

Catholic news is online through the Vatican and the National Reporter. Catholic bloggers are throwing opinions around and everyone has a saint of the day page. My sister and dad send me posts on Facebook from Catholic groups about every subject. Indeed, I am inundated. In terms of religion, there is no excuse for me not to know what is going on — all the information, factual and conjecture, available at a keystroke.

Again, I like this but I worry about discernment. How do you determine if a website is legit? Credible? All of sudden, authority based on education, experience and ordination is up for grabs. If you get info from a Catholic university site, is it inherently better than the actual Vatican site or a personal blog? Catholics have to be careful because the Internet spawns so many opposing and heretical ideas that the Magisterium cannot keep its records of who is who up to date. There are hundreds of apostolates and orders each with their own website offering information, interpretation and resources.

I would like to see individual parishes and/or dioceses help their communities by printing a list (or linking on their website) the resources that are doctrinally correct. It’s the job of the authority to be authoritative, and here’s their chance. I can still visit sites that are not on the list, but at least it gives me some criteria for understanding what I am reading.

The best thing that can come from this explosion of information through technology is the increase to the circle of people thinking and talking theologically. Finally, not only is the Bible in your own hands and in your own language but so is everything else…every Vatican document (and there are a lot) is too. Read the encyclicals! Find out what the Council of Trent really decided — for yourself! Read the Church Fathers like Augustine, Clement of Rome, Irenaeus of Lyon and Ambrose. The Catholic catechism is online and its footnotes are linked to documents!

Go ahead and visit the websites of other religions — find out who the Hindu avatars are — read the Catholic schismatic group pages. Find out what is going on. Take advantage of the access to information you have.  We have a veritable Library of Alexandria on the Internet. It requires judgment, critical thinking and community conversation to understand, but then so does all of living.

Technology has given us unheralded access to information along with the ability to share our thoughts and ideas across the world not to mention in our own families and towns. The conversation is more inclusive than ever. It’s chaotic, yes. But it’s also amazing and exciting. Just think of what it would have been like if Christians like Paul and Ambrose could hang out with Joseph Smith, Mary Baker Eddy, Muhammed, Gotama and Rashi.

Join us for our next Coffee Talk at 10 a.m., March 1 for a discussion on “Faith & Technology” at Indaba Coffee. McLean is a panelist.