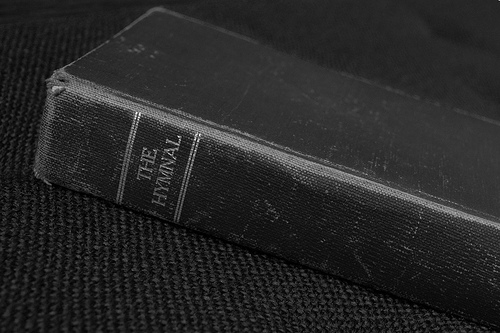 Taste, tunes and tradition – and why contemporary Christian music isn’t so bad 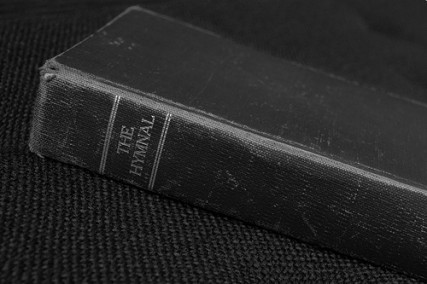 A couple weeks ago I wrote about church hymns and reflected on some of the disagreements around church music since the 1970’s.  A major issue is musical taste; yours may be different from mine, and the choice isn’t necessarily a matter of logic.

In my last article I noted that some church leaders are critical of what’s called “contemporary Christian music” (CCM).  This is music from the past few decades, usually with a “pop” feel and often accompanied by guitars rather than a pipe organ.

I had piano lessons beginning at age five or six (my mother was a music teacher), and I’ve always been familiar and comfortable with classical music and traditional church hymns and anthems – Bach, Handel, and so on.

So I was a little leery when I was asked to serve a church that had two worship services – one traditional and one “contemporary.”  But since it was a temporary position, I figured I could grit my teeth and put up with the contemporary music.

And it was almost exactly what I expected: amplified electric and bass guitars and a drum set, and songs that seemed to have limited range of content – lots of stuff about how “awesome” God is and how much we love “him” (the language was definitely not inclusive).

There was also the matter of PowerPoint slides.  We didn’t use hymnals or printed material of any kind; everything was projected on a screen at the front.  That meant only words to the songs were visible; there was no music to tell this musician what tune to sing when I didn’t know the song.

And for the first few weeks, I did grit my teeth.  It wasn’t “my style,” and I reacted negatively – though I hope I didn’t react visibly!

But after a while, I started to realize a couple things.  First, the people in that worship service really loved those songs, as much as I appreciated the ones I was familiar with.  They felt uplifted or comforted by them, as much as I was by my favorites.

Second, they actually sang along, louder than the folks in the more traditional worship service!  There weren’t any musical notes on the screen to guide their singing, but they listened to these songs on Christian radio and bought the CD’s, so they knew them and sang enthusiastically.

Then I started listening more closely to the songs themselves.  Yes, they were sometimes simpler (both musically and in content) than the hymns I preferred.  Yes, a few of them skated a bit close to being “love songs for Jesus.”

But most of them found their lyrical inspiration, and even specific ideas and phrases, from the Bible, especially the Psalms.  Recognizing this forced me to reassess these songs I so quickly dismissed.  After all, my religious ancestors believed the Psalms were the only songs that ought to be used in worship.

In my tradition, music is often used to support, reinforce, and supplement the basic theme of a worship service.  It doesn’t stand alone, but it can add a fuller understanding or shift a mood.

I realized that contemporary songs could be utilized in those ways just as effectively as more traditional hymns, as long as I didn’t expect them to stand on their own as complete expressions of one’s entire faith.

Because the Bible’s presentation of faith is rich, multilayered, and complex – so the music we use in worship needs to come from a collection that is just as diverse and multifaceted.

I discovered – remembered, really – that the particular genre of a piece of music isn’t what makes it appropriate for worship, but how closely its message matches that of the Bible.

And there are just as many sappy hymns with inadequate theology in the traditional repertoire as there are in the contemporary songbook.