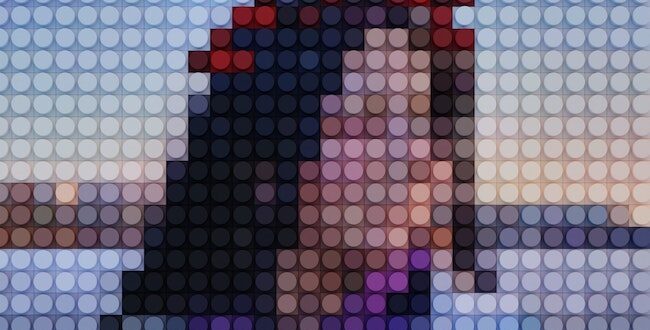 Photo by Vadim Bogulov on Unsplash

It really puzzled me at first.

A column by a local Moscow man in the Moscow-Pullman Daily News talking about people who claim to be one race when they are another, saying this is wrong. While I may agree in part, the guy is a white conservative, what does he know of this subject?

Then he changed the topic, saying it is just as wrong for a person to claim they are another gender. I felt my mental gears strip. Sort of like the same mental backflip when Rachel Dolezal, the former head of the Spokane NAACP, said she was Black when she was born white.

For years I have had to deal with people who are members of the “Wannabe” tribe – they want to claim they are part Native. It confuses me; do they really want to deal with the discrimination we face? And how does this equate to people who need to change their gender?

To be honest, there is no equation. While many may argue race is a human construct, someone’s gender identity is up to the individual. As one friend who has gone through the gender reassignment process often says: “This the only surgery that can cure depression.”

In a sense, I get it: some people thing being Native American is “romantic.” They think we are “mystical” and “more in tune with nature.”

It Comes With Discrimination

We are no more “mystical” or “in tune with nature” than anyone else. We are humans with a culturally different sense of being. Our sense of time is different (10 years is but a moment), we honor our elders, and we respect our individual tribe’s traditions. Other racial groups have their own cultural differences.

And like other minority races, we receive a lot of discrimination. This ranges from jobs, relationships and housing to being stopped on the street and asked about our ethnicity, which is a not-so-subtle “you are not quite white” comment. Why on earth would anyone want to willingly put themselves through that?  On a visceral level, I know this is a tough part of life for people of color.

The other topic, gender identity. Yes, we know from childhood what sex we were born. But – and this is a very big but – sometimes it is wrong. For many people, being born male or female is just not right, they know deep inside they are really the other gender.

Before you say: “Unlike race, it is an easy surgical switch,” think again.

People who go through gender reassignment surgery must first go through years of psychological counseling. They must endure the addition of either estrogen or testosterone supplements as they physically begin to change their bodies. Not everyone makes it to surgery, some people cannot endure the physical change.

Then there is the discrimination that happens here as well. People lose their jobs, they are denied housing, they lose their families, they are beaten up or killed by people who do not like the person’s journey – all the things one might expect from a society that does not understand them. Again, the question is asked: Why would someone willingly put themselves through this if it were not absolutely necessary for that person’s mental health?

If there is an advantage for the person undergoing gender reassignment is this will help alleviate their depression, it will give them the life they want to live. The same cannot be said about race. People of color are restricted by the way we look unless we are light enough to “pass” as white.

To say the Daily News columnist was mixing apples and oranges is an understatement – it was more like tangerines and persimmons.

Just because you are dealing with a minority group, you cannot equate them as all-equal. There are differences. And in America, we do talk about the melting pot celebrating diversity.

Personally, I would very much like for every individual to be treated equally. This does not mean we have to like everyone, that is impossible. But respect for the individual would go a long way to solving some gaping issues in society.

As for equating people passing as a minority race and changing their gender as similar issues, there is no justification to make these very different issues the same thing.