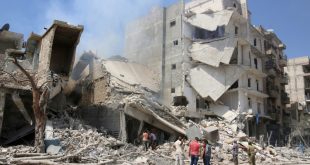 I do not believe the Tomahawk missiles we launched at Syrian targets will do what supporters of this action want them to do.

END_OF_DOCUMENT_TOKEN_TO_BE_REPLACED 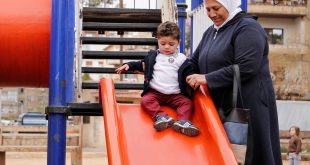 The story of how Hajar Saleh, a 47-year-old nurse, spent fraught weeks tracing her grandson in a foreign country and many months trying to bring him home underscores the terrible plight of Syria's thousands of lost children and their families.

END_OF_DOCUMENT_TOKEN_TO_BE_REPLACED 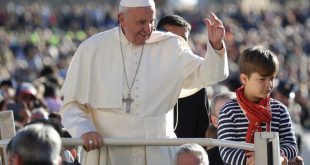 Pope Francis, in his strongest appeal to date on the conflict in Syria, on Wednesday called for an "immediate ceasefire" to allow for the evacuation of civilians.

END_OF_DOCUMENT_TOKEN_TO_BE_REPLACED

Living like ghosts in the ruins of Syria’s besieged Aleppo 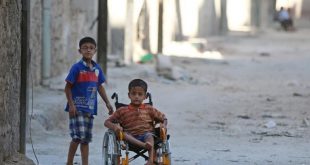 Aleppo, Syria's biggest city before civil war uprooted half of the country's population and killed hundreds of thousands of people, is now the conflict's biggest prize. Opposition-held areas are now under total siege and heavy bombardment as President Bashar al-Assad's government attempts to deal a death blow to a five year rebellion.

END_OF_DOCUMENT_TOKEN_TO_BE_REPLACED 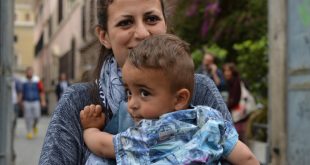 Three Syrian families flown to Rome by Pope Francis are calling their trip from the battle lines of a five-year civil war to safety in the shadow of the Vatican a “miracle” journey.

END_OF_DOCUMENT_TOKEN_TO_BE_REPLACED

A Port in the Storm 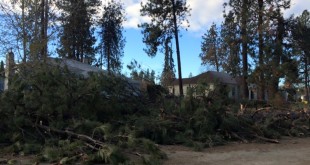 We huddled and gave thanks that at least some places around town had power, and also had the grace to welcome us in.