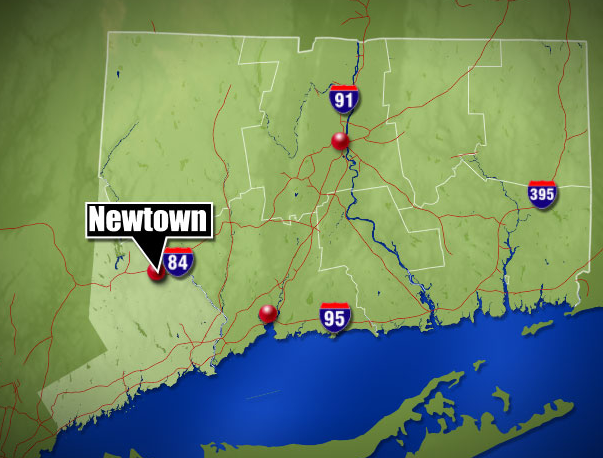 The Associated Press is reporting that 27 people have been killed, including 18 children, at an elementary school shooting in Connecticut this morning.

END_OF_DOCUMENT_TOKEN_TO_BE_REPLACED 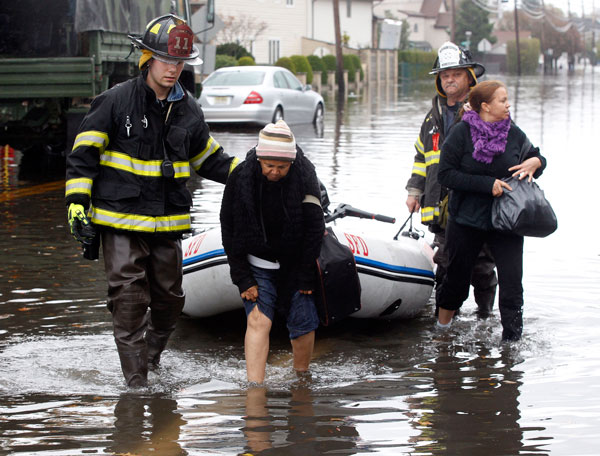 More than a third of Americans believe the severity of recent natural disasters is evidence that we are in the “end times” described in the New Testament -- a period of turmoil preceding Jesus' Second Coming and the end of the world.
“There is a significant proportion of Americans who see these phenomena through a theological lens,” said Daniel Cox, research director at the Public Religion Research Institute

END_OF_DOCUMENT_TOKEN_TO_BE_REPLACED

The Advent Conspiracy is neither Advent nor a conspiracy 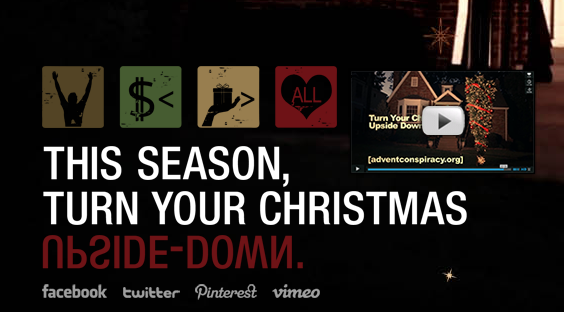 I love the four tenets of the Advent Conspiracy campaign: worship fully, spend less, give more, love all. I am glad to know that a new global network of amazing and helpful projects has sprung up because of the generosity of Christians.

END_OF_DOCUMENT_TOKEN_TO_BE_REPLACED

FAV(e) PHOTOS: Expressions of faith and a rainbow 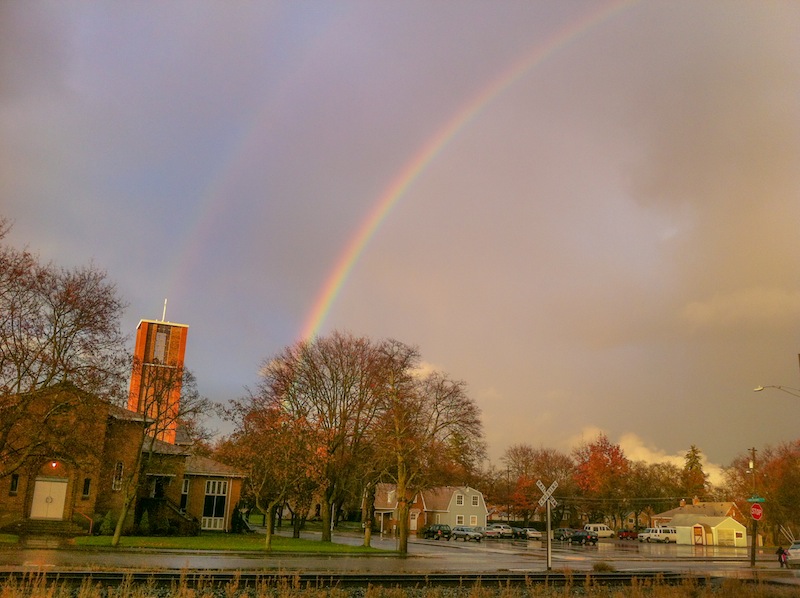 Each week, the five Faith and Values sites compile their top photos to give you a glance at what is happening in communities around the country. Here's a look at Nov. 28 to Dec. 5.

END_OF_DOCUMENT_TOKEN_TO_BE_REPLACED 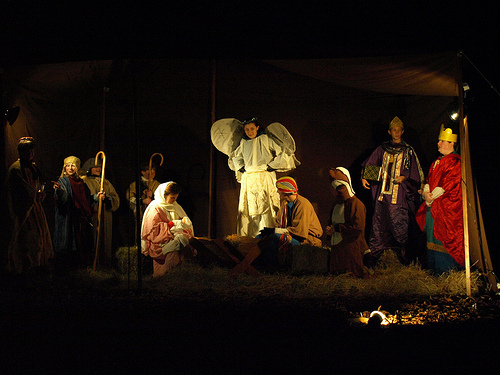 It's the time of the year when Christians around the world celebrate the birth of Jesus Christ. It's also the time when lawyers from groups like the Freedom from Religion Foundation go on the prowl, looking to squash anything that might be construed as a public display of Christianity.

END_OF_DOCUMENT_TOKEN_TO_BE_REPLACED

Evolution is the time between an idea being formulated and the outcome or manifestation to materialize. Revolution is when a seemingly foreign idea is realized and we do everything in our power to internalize and manifest it.