Victims demand action as Vatican abuse panel gets down to work 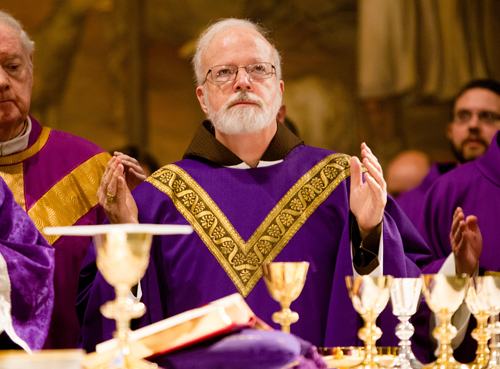 VATICAN CITY (RNS) The Vatican's new commission for the protection of minors, led by Boston Cardinal Sean O’Malley, is designed to show the pope’s personal commitment to confront the sex scandals that have shaken the church around the world.

END_OF_DOCUMENT_TOKEN_TO_BE_REPLACED

Cutting SNAP: Kicking the poor while they’re down

Yesterday, House Republicans voted in favor of a bill that would cut funding for SNAP (commonly referred to as food stamps) by $40 billion over the next decade. Should the bill end up as law, the immediate results would be a staggering 3.8 million people who would be kicked off the program next year according to the Congressional Budget Office.

END_OF_DOCUMENT_TOKEN_TO_BE_REPLACED

House representatives voted down the controversial 2013 Farm Bill Thursday afternoon. President Obama has threatened to veto the massive bill in its current state, based on its cuts to what he considers vital social programs such as the Supplemental Nutrition Assistance Program, or SNAP, also known as food stamps, saying they are a "cornerstone of our nation's food assistance safety net."