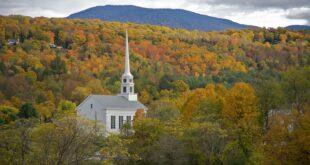 Between 2010-2020 the nondenominational church has expanded by 2 million attendees and 9,000 congregations in the U.S., according to the 2020 U.S. Religion Census, which was released last week. The USRC is released every 10 years by the Association of Statisticians of American Religious Bodies.

END_OF_DOCUMENT_TOKEN_TO_BE_REPLACED 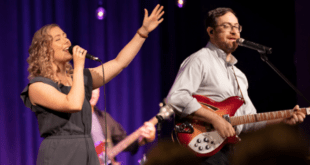 In line with national trends, most congregations in Spokane County are in decline, except for the nondenominational church, which showed a 240% increase in worshipers over the last decade.