Jimmy in the lions den, or: a merry weekend of intelligent design lectures 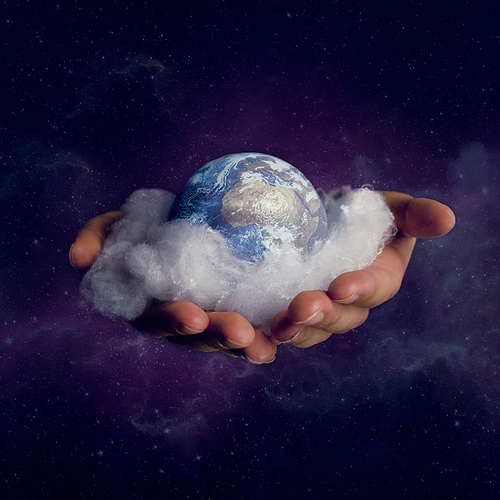 As someone who follows the creation-evolution debate quite closely I take advantage of lots of free newsletter links that organizations make available, from Science magazine to local creationist organizations like Chuck Missler’s Koinonia House over in Coeur D’Alene, to that Mount Olympus of Intelligent Design, Seattle’s Discovery Institute.

END_OF_DOCUMENT_TOKEN_TO_BE_REPLACED

So who owns my body?

It was a unanimous decision. Whatever their religious backgrounds, they were all united. The Supreme Court ruled that Myriad Genetics cannot copyright a human gene. "A naturally occurring DNA segment is a product of nature and not patent eligible merely because it has been isolated," Justice Clarence Thomas wrote for the court.

END_OF_DOCUMENT_TOKEN_TO_BE_REPLACED

Is digital affirmation taking the place of God?

“I am beautiful; I’m exceptional; and I’m powerful; all because love is inside me calling me to be a daughter of destiny.”

These lyrics from “Daughter of Destiny” on the latest Ginny Owens album sum up the views of many religions.

END_OF_DOCUMENT_TOKEN_TO_BE_REPLACED

You have searched me and you know me

Who is the “you” in this famous passage of Psalm 139? Why, Apple computer, of course! No? Maybe it’s Google? Microsoft? OK, maybe the more appropriate question is who is “me”?

END_OF_DOCUMENT_TOKEN_TO_BE_REPLACED 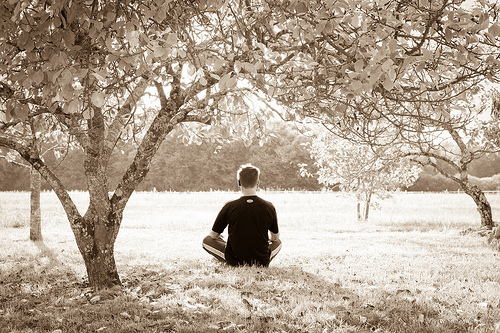 END_OF_DOCUMENT_TOKEN_TO_BE_REPLACED

Are we galactic muckrakers?

John Bunyan’s famous work "The Pilgrim’s Progress" pictures a man raking filth while an angel tries to crown him with eternal glory. The angel repeatedly calls him to “Look up,” but the man is so intent on muck that he doesn’t see the angel or the crown. Bunyan’s originally intended to impress upon his readers the hope of their salvation rather than the cares of this world, but the image has been reused many times since then, often referring to writers who work in the journalistic mud.