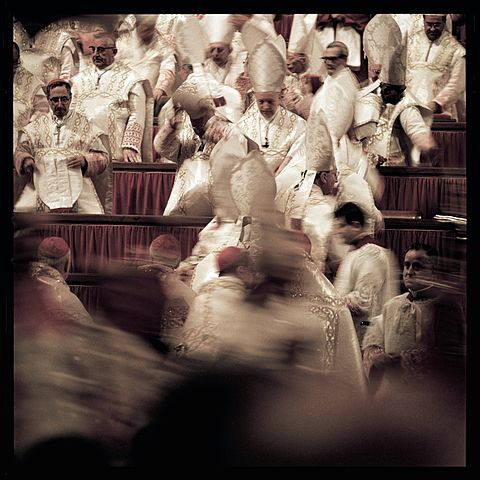 OK, enough about us. Immaculate Heart Retreat Center will discuss “The Holy Spirit and Vatican Council II” at its next Year of Faith Dinner Series on Feb. 26. The Rev. Daniel Wetzler will lead the conversation.

END_OF_DOCUMENT_TOKEN_TO_BE_REPLACED 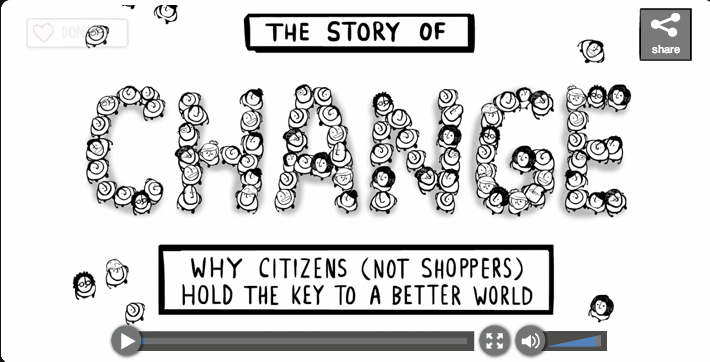 Registration is now open for the upcoming Peace and Economic Justice Action Conference, which will open with a reception March 15 followed by a day of workshops on March 16.

END_OF_DOCUMENT_TOKEN_TO_BE_REPLACED

Today at 12:30 p.m. faith leaders and social justice advocates will gather the Community Building urge Sen. Patty Murray to create jobs and fund social programs through ending the war in Afghanistan and reducing the Pentagon budget.

END_OF_DOCUMENT_TOKEN_TO_BE_REPLACED 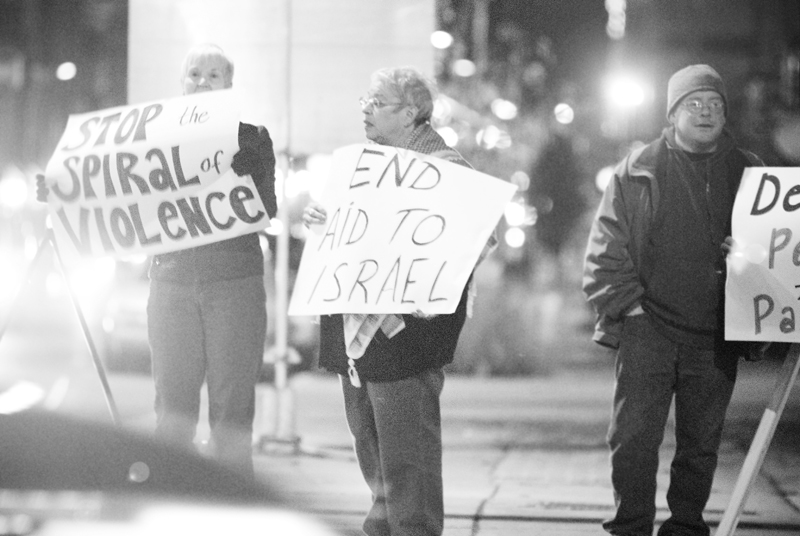 At a rally on Thursday night on Division and Main streets, both Palestinian supporters and Israeli supporters waved signs and flags in protest of the recent violence surrounding the Israel-Palestine Conflict.

The Peace and Justice Action League of Spokane organized the rally in an attempt to urge citizens to "call on the Obama administration to exert diplomatic pressure on Israel to bring about an immediate cease-fire and to initiate an investigation of Israel's misuse of U.S. weapons against Palestinians in this and previous attacks."

END_OF_DOCUMENT_TOKEN_TO_BE_REPLACED

BRIEF: Spokane group will rally to tell Israel to cease fire on Gaza

Accrding to the Associated Press, Hamas leader and nearby civilians were killed today in one of at least 20 Israeli airstrikes on the Gaza Strip.

The news report called it, "the worst barrage on the Palestinian territory in four years in retaliation for renewed rocket fire on southern Israel."

END_OF_DOCUMENT_TOKEN_TO_BE_REPLACED 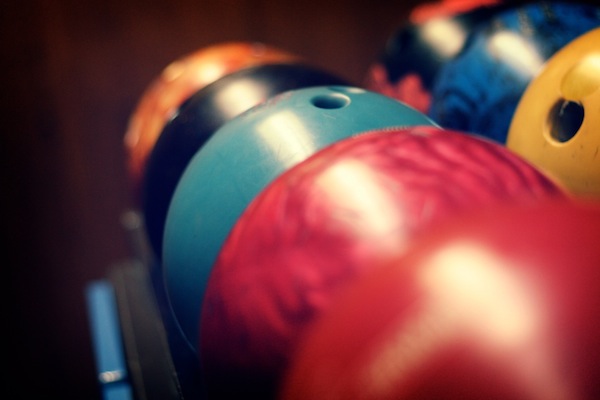 The Peace and Justice Action League of Spokane has teamed up with the Maia Water Project to buy a water filtration system for the thirsty children of Gaza.

To raise money for this system, the organizations will host a Bowling for Water Fun-draiser on Dec. 1 from 4-6 p.m. at North Bowl.