"Should and shun" is the language of law not love, in my opinion.

The New Testament teaches followers of Jesus to let love, not law, guide giving and consuming.

END_OF_DOCUMENT_TOKEN_TO_BE_REPLACED

Shunning luxuries is a little extreme

A life surrounded by luxury seems to be an unwise use of religious leaders' money, but I don't think it's necessary to shun luxuries altogether.

END_OF_DOCUMENT_TOKEN_TO_BE_REPLACED 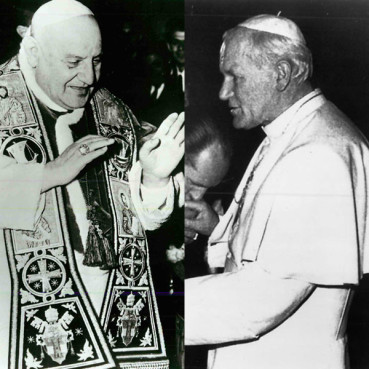 END_OF_DOCUMENT_TOKEN_TO_BE_REPLACED

Mike Rowles, a “voice for the homeless,” will be honored with memorial service Wednesday 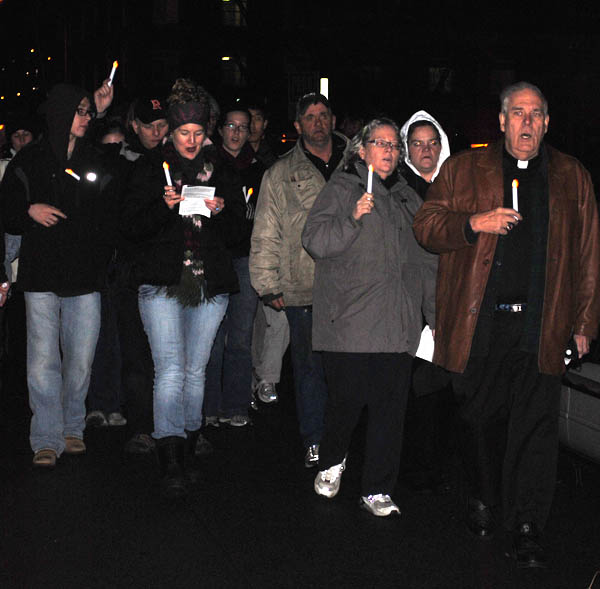 Local leaders, social service advocates and the homeless community will gather Wednesday morning to honor the life of Mike Rowles, a local and homeless advocate who addressed the critical needs faced by men and women living on the streets.

END_OF_DOCUMENT_TOKEN_TO_BE_REPLACED 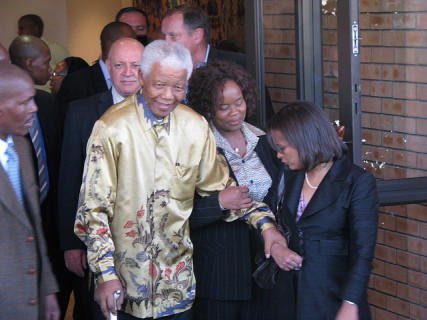 JOHANNESBURG (RNS)  Will native son and national hero Nelson Mandela survive his latest bout with illness? That is the single question dominating headlines, speeches, Twitter and conversation throughout South Africa.

It’s an unusual situation in a country where death is an off-limits topic due to local culture.

END_OF_DOCUMENT_TOKEN_TO_BE_REPLACED 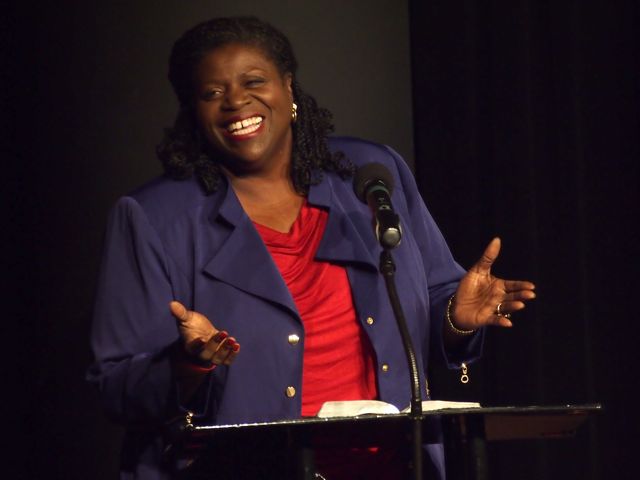 The Whitworth Institute of Ministry will present its 38th annual program for pastors and their families July 8-12.

This year’s theme, “For Such a Time as This: Ancient Christian Wisdom for Postmodern Times,” will focus on current transitions in the life of the church, according to a press release.