Ask a Bahai: How can Hinduism and Islam be the word of God?

To invite us to this relationship with Him, God has raised up messengers from among all peoples around the globe throughout history who have called us to worship our one Creator with sincerity and love and cultivate relationships with others characterized by kindness, compassion and honesty.

END_OF_DOCUMENT_TOKEN_TO_BE_REPLACED

All these Divine powers and their reincarnations, and so many other Divine powers are like executives in a branch and serve different purposes, where the Supreme Being is the ultimate.

END_OF_DOCUMENT_TOKEN_TO_BE_REPLACED

Ask A Hindu: Biggest Definer of Your Faith

We, each of us, find our niche to serve the Divine Being and serve humanity in different ways.

END_OF_DOCUMENT_TOKEN_TO_BE_REPLACED 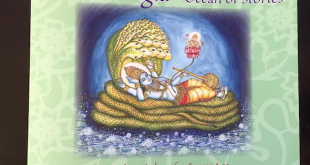 Conover’s most recent book published in December 2016, “Katha Sagar, Ocean Stories: Hindu Wisdom for Every Age” (with Unitarian minister Abhi Janamanchi), is an exploration of Hinduism suitable for children and adults; it is the first of its kind apart from books that detail Hindu festivals.

END_OF_DOCUMENT_TOKEN_TO_BE_REPLACED 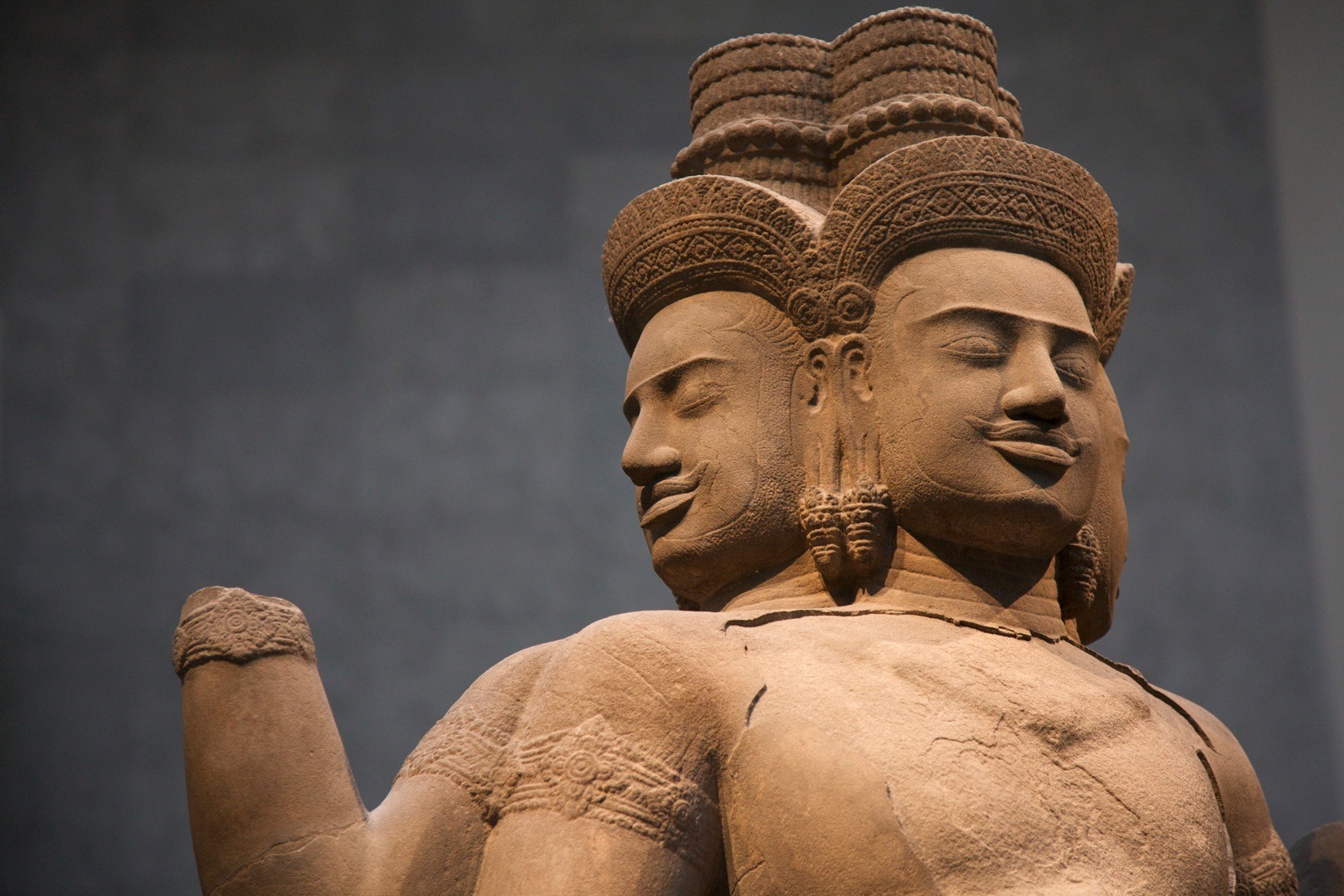 A man who assaulted two men because he thought they were Muslims and was then ordered to write a report on the cultural contributions of Islam has a new assignment — to write a report on the history of Hinduism.
Bay County Circuit Judge Joseph K. Sheeran on Monday sentenced Delane D. Bell, 26, to two years of probation, with the condition that he pen a 10-page report on Hinduism, the world’s third largest religion.

END_OF_DOCUMENT_TOKEN_TO_BE_REPLACED

While in India, we celebrated the birth of Lord Krishna on Aug. 10, which is called as Janmashtami, which translates into his birth on the eighth day of holy month of Hindu calendar known as Shravan.
Lord Krishna was the child of the king of Mathura, Vasudev and his wife Devaki.