DOMA: Is the fight over? 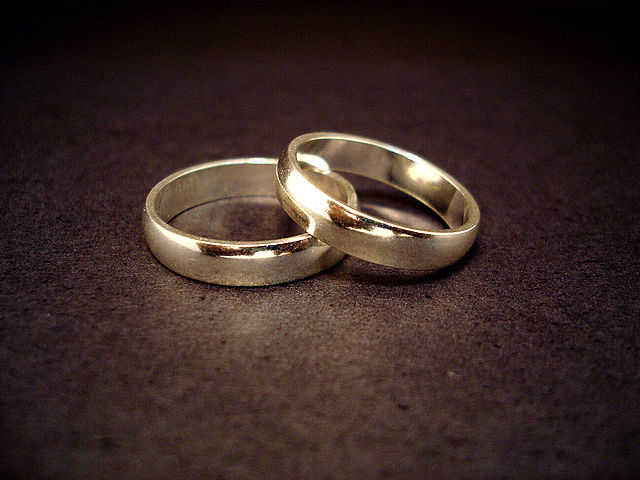 Unfortunately the fight over just the definition of marriage is not over. I think it is obvious that it is only a battle that has been won. Just look at voter’s rights, abortion rights and other issues in which the fight will seemingly never end.

We have become an increasingly polarized nation with people sitting in their own camps, unwilling to budge in any direction because they are “right.”

END_OF_DOCUMENT_TOKEN_TO_BE_REPLACED

I’m religious – but my views on marriage equality aren’t 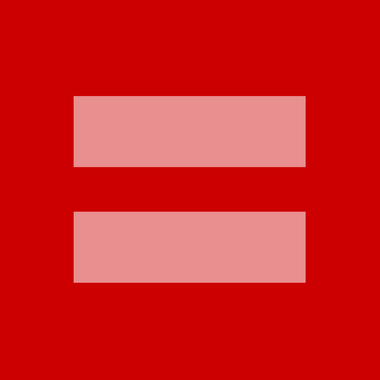 I am often perplexed when people ask me what I think, as a Pagan, about civil marriage equality for same-sex couples.

To be fair, I understand where the question comes from. So much of the opposition to the recognition of the rights of LGBTQ people in the United States seems to have a religious dimension.

END_OF_DOCUMENT_TOKEN_TO_BE_REPLACED 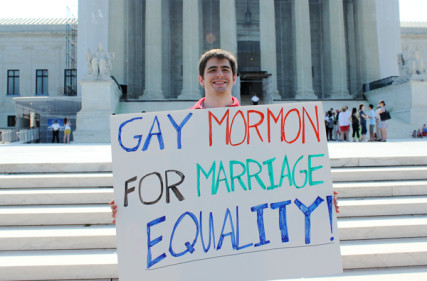 “Today is a tragic day for marriage and our nation. The Supreme Court has dealt a profound injustice to the American people by striking down in part the federal Defense of Marriage Act.  The Court got it wrong.....

END_OF_DOCUMENT_TOKEN_TO_BE_REPLACED 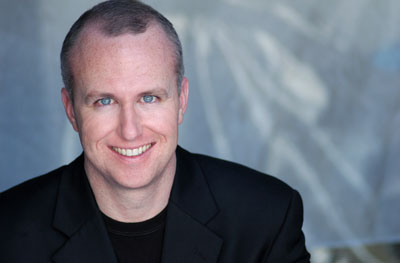 Exodus International, a group that bills itself as “the oldest and largest Christian ministry dealing with faith and homosexuality,” announced late Wednesday (June 19) that it’s shutting its doors.

Exodus’s board unanimously agreed to close the ministry and begin a separate one, though details about a new ministry focused on gender and sexuality are still being worked out.

END_OF_DOCUMENT_TOKEN_TO_BE_REPLACED 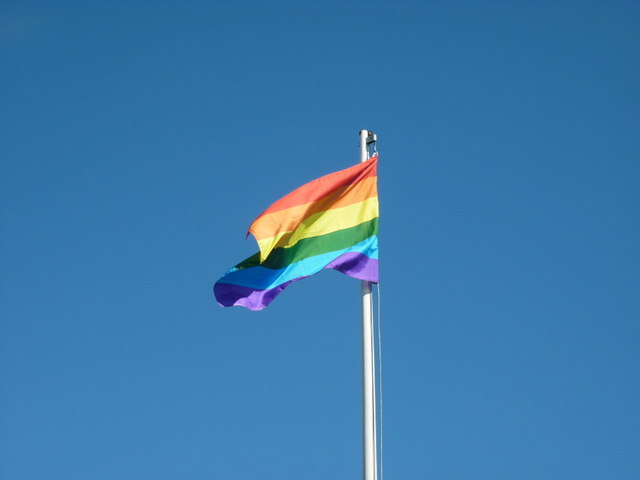 Gay Americans are much less religious than the general U.S. population, and about three in 10 of them say they have felt unwelcome in a house of worship, a new study shows.

END_OF_DOCUMENT_TOKEN_TO_BE_REPLACED

Protestors are photo-bombed at Spokane's Pride event on June 8.