END_OF_DOCUMENT_TOKEN_TO_BE_REPLACED

Reflecting on the Jewish Culture I Know and Love 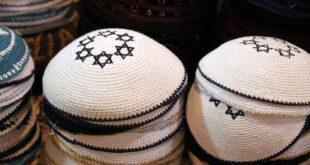 Last week’s commentary “for non-Jews on Judaism” by Hyphen Parent caught my interest. I’m not Jewish. Never was. I was raised Episcopalian, embraced agnosticism for more than a decade and settled into the Baha’i Faith for the last half-century. Along the way I’ve always admired the rich cultural heritage of my many Jewish friends.

END_OF_DOCUMENT_TOKEN_TO_BE_REPLACED

For Non-Jews on Judaism, Part 2 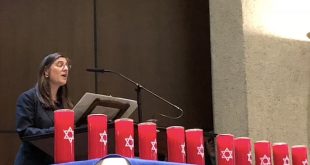 There’s a wide variety of beliefs and practices within Judaism. We don’t have horns. Antisemitism is constant, terrifying and exhausting.

END_OF_DOCUMENT_TOKEN_TO_BE_REPLACED 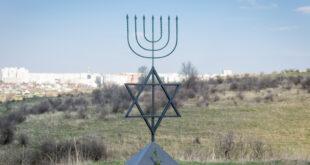 Hanukkah began Sunday. And like all American Jews, I am a little nervous this year. Hanukkah ends on Dec. 26, creating an unusual confluence of holidays. And it comes during a time of growing antisemitism in the U.S. and the world. The number of antisemitic incidents in 2021 was the highest in nearly 50 years, and 2022 is going to be worse.

END_OF_DOCUMENT_TOKEN_TO_BE_REPLACED

This essay will begin with a sad story — about a family in turmoil. Their story mirrors what is happening in the larger society — the struggle over politics, culture and how to engage each other on those topics. I tell this story with the permission of the person involved. It is not pretty.

END_OF_DOCUMENT_TOKEN_TO_BE_REPLACED

Two Moscow churches and a campus ministry at the University of Idaho will sponsor a virtual panel discussion Wednesday, May 19, on the Christian roots of antisemitism and the ways in which all people of faith can respond to it.