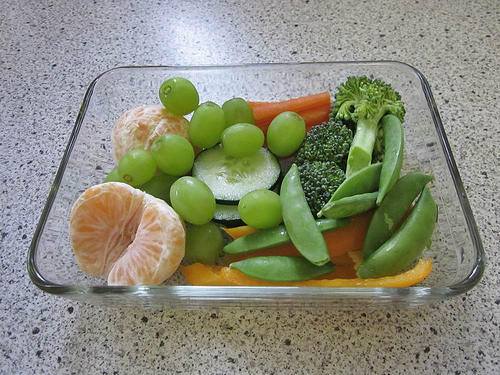 In 2012 I learned how much of an effect our health can have on our life — physically, mentally and spiritually. Seeking for increased awareness I did a lot of studying about some of the complex systems in our body and how they can effect us on a daily basis and how making needed adjustments in our health habits brings a variety of benefits and enjoyment in life.

END_OF_DOCUMENT_TOKEN_TO_BE_REPLACED 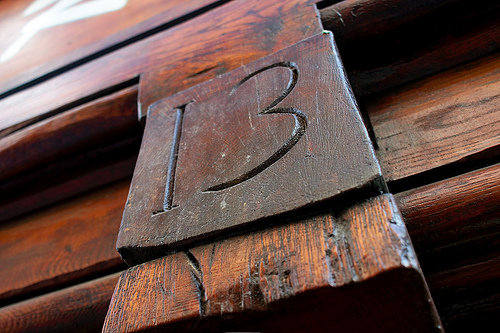 Happy 2013! That is, assuming you don't think 13 is unlucky. The reasons people think this are endless. In Christianity, 13 is considered fateful because there were supposedly 13 people at the Last Supper. But, apparently, it’s going to be a big year for weddings. It’s cheaper to get married in year ending in 13, ya’ know.