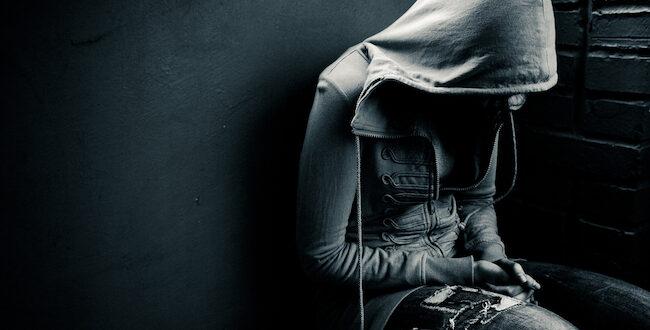 Teenager, depressed, sitting against a wall/DepositPhoto

I have buried more friends and classmates than I can remember.

I have attempted suicide more times than I care to admit, the most recent being Sept. 10, 2019. I call this my survival day. A lot led up to that day, but the breaking point was an appointment the day before.

I have struggled with bipolar and the extended depressive episodes that come along with it. The first time I remember attempting suicide I was 8 years old. I tried drowning myself in the bathtub, the only thing I could think of. I was miserable, I was heavily bullied at school, I was in and out of various foster homes, the mania and depressive episodes had started. I just didn’t want to exist any more.

Suicide prevention is learning the signs and knowing there isn’t just one set way to be suicidal, it’s making mental health and addiction treatments more accessible, it’s teaching about mental health in schools, it’s making housing accessible to all, it’s shortening work and school days. It is a million things. Yes, sharing hotlines and resources, but it is also reaching out to your friends and keeping conversations open for someone to say “I’m struggling” and “I need help” and “I want to die.”

BIPOC, LGBT people, foster youth, veterans, and mass shooting survivors are some of the most distinct demographics who are more likely to suffer from mental illness and attempt suicide.

My survival day comes with mixed feelings. Most days I am glad that I survived, but there are still days where I wish I had completed my attempt. I still struggle with my mental health, I still have a lot of work to do in therapy, but I am getting better. I have goals for my future, and I see a future for the first time in my life.