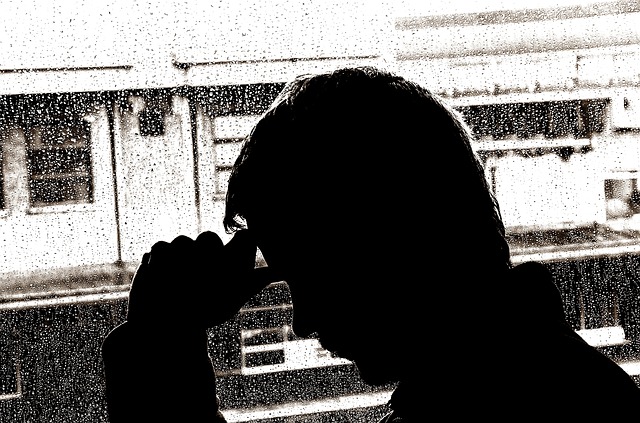 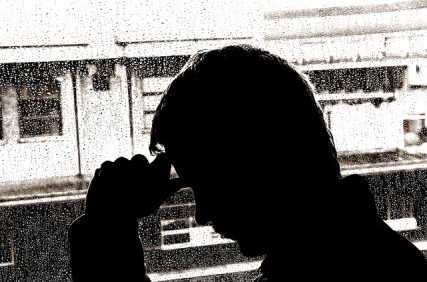 Of those surveyed, 5 percent suffer from depression,  47 percent experienced hostility in their congregations and many suffer from physical conditions such as obesity (40 percent), high cholesterol (51 percent) and asthma (17 percent), according to The United Methodist Reporter.

The data collected will be used to promote healthy practices.

Do you see similar trends in other faith traditions?

Previous Let love guide your giving, consuming
Next Where can you find more balance? The answer may be in the story of Mary and Martha