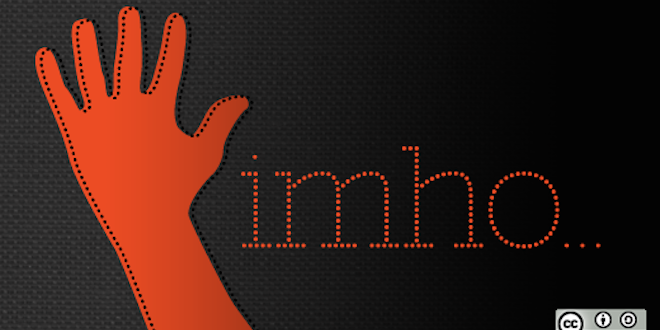 Surprise! All the stuff I once thought was important isn’t

I don’t know what’s gotten into me but I have been on a concerted cleaning jag lately. I found the energy on a wilting hot day to vacuum my place. I went through stacks of unread stuff piled on my dining table and couch. Next on my list is that collection of unread Smithsonian magazines (a subscription from a friend who thinks I have time to read).

Perhaps most important, I deleted, without reading, more than 900 emails stored in that bottomless pit known as the Yahoo mail server.

Why would I keep all those unread emails, some of which dated back to 2013? Because I hoped that these subscription news emails, which I get every day, would contain good topics to write about on this site. I now realize they don’t.

I also have a list of blog ideas apart from all those emails. Before deleting it, I thought it would be amusing — for me, at least, if not for you — to share some of the topics that I once thought were important for me to address, but which I now realize would only lead both of us down a path that God doesn’t want either one of us to walk. Among those topics:

There was a time when I thought all of this stuff was important enough to justify expressing my opinion. There was a time when I thought my opinion was really important. But my opinions are mostly about what’s in my head. I am now vastly more concerned about what’s in my heart. More to the point, dwelling on those issues and opinions only distracts me from Jesus, and especially from understanding and appreciating his opinion of me.

Forgive my curiosity, but have you ever asked God about his opinion of you?

Previous Repressive Religion: The Ordeal of Leaving Part 3
Next Where We Worship: Life Center Spokane Aims to Help Introduce Others to Jesus

Oh, Mark. You bring me back to reality. Thank you!!

Beautiful and striking article. I thought that it was
stunning .Your point of view is sublime. It is despicable what we are doing
to people all over the world.
IT Outsourcing Fort Worth