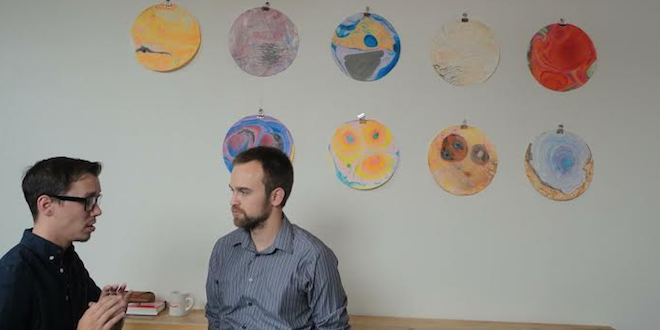 In our work to make Spokane a more inclusive, pluralistic city, the Spokane Interfaith Council knows how important it is to reach across faith, political and dogmatic ideologies. Within the last year, our synagogue has been defaced with swastikas; churches committed to community work have been robbed and a Muslim prayer space was vandalized while worshippers prayed inside.

Our community needs partners to help us build bridges and foster change. Since our founding in 1948, we have been committed to building community and celebrating our common humanity in Spokane. We work tirelessly with groups from all across the religious and political spectrum to ensure that everyone in Spokane has the right to their religious beliefs.

The Spokane Interfaith Council welcomes the City Council’s salutation to CAIR-WA. CAIR has been a great partner in recent years advocating for community dialogue and giving a voice to the local Muslim population. So it was startling to see that groups claiming to be defending the “American way of life” have organized a rally to protest City Council’s recognition of this ally and supporter of interfaith dialogue.

This is not acceptable in our community, and we recognize that we can’t address these issues alone or separately. Islam is an AMERICAN religion, just as much as Christianity is an AMERIAN religion. So how what should we do to address this group?

I think back to something Ambassador Andrew Young said to me several years ago while I was at an interfaith conference with NAIN. He said, “Racism and hatred are diseases. And you don’t get angry with sick people, you heal them. And healing is spiritual.”

I therefore call on Spokane’s spiritual surgeons to speak out tomorrow evening. We have an epidemic in our community and we need to be ready to help those who are willing to hear truth, love and compassion. This is not just an imperative for people of faith; this is an imperative for Americans. If we do not advocate for our Muslim neighbors, our Jewish neighbors, our Sikh neighbors; then we are not building community.

We welcome working with CAIR-WA and with any other group committed to religious freedom, nonviolence and making Spokane truly a better place for all.

If you wish to speak out and stand with the extended faith community in Spokane, please come to Spokane City Hall and speak out at 5:30 p.m.

R. Skyler Oberst, is works for the City of Spokane and is the president of the Spokane Interfaith Council.

Previous Colombia peace talks must not fail, says Pope Francis
Next Pope Francis tickets prompt debate: Is it better to scalp or to receive?