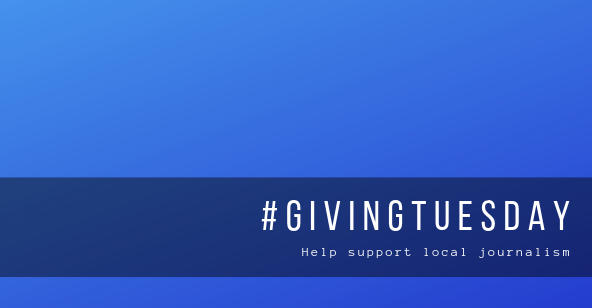 Between now and Tuesday SpokaneFāVS is trying to raise $1,200 to go toward our 2019 journalism budget. We hope as part of the Giving Tuesday movement, you’ll consider donating to our campaign.

The FāVS mission has always been to provide non-sectarian coverage of religion, spirituality and ethics in the Inland Northwest, but good journalism comes at a price. We pay our professional journalists to write stories, like our coverage of the Salish School, this story about Christianity, mental health and suicide and this story about the Buddhist approach to mindful eating, to name a few.

A donor has agree to match the first $100 raised. You can support us via our Facebook fundraiser   or you can donate through the form below. And don’t forget, advertising is another way to support out work! However you choose to sponsor us, we thank you.

Previous PART TWO: Solidarity With El Salvador
Next Ask A Latter-day Saint: Asking for help after a lapse in prayer