Home / Sponsored Content / Superstition and its Benefits in Sports 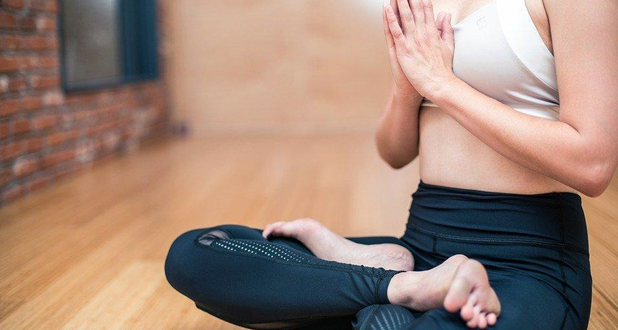 Superstition and its Benefits in Sports

Superstition has for the longest of time had a negative connotation attached to it. Whether it is in life, business, or sports, people tend to overlook the hidden benefits of a belief that at first might not have any grounds.

Superstition in sports, for instance, is very individualistic in nature. Different players develop superstition over time, and each one has something unique about it. Some players wear the same underwear or socks, while others have specific rituals they follow before every game. Whether it is football, hockey, baseball, or cricket, some of the leading sports stars in the world have over time confessed to having and following rituals as part of their pre-game activities. For the common public, it’s a little eccentric and unbelievable, but for the person trusting in the superstition, it can prove to be a game-changer.

While it might be a little bit of a controversial thought process, but superstation in many ways is like meditation. We all know the benefits of meditation in our daily lives that hold true for sportsmen and women as well. However, the result of meditation is to calm the mind and let it focus on what is important. In the case of players, it is all about the game, and superstition does the same. It gives comfort and relief to the players in a way that they feel at peace, leading to a reduction in anxiety that often engulfs players who perform at an international stage. Thus, they can concentrate on the upcoming match without giving external factors much thought.

Another field, where superstition plays a significant role, is gambling. Whether it is casinos or sports betting, many punters believe that by following certain rituals they can score big. So, when it comes to going all the way to Vegas and playing at one of the leading hotel sportsbooks, you’ll notice that many a gambler will wear their favourite shirt or have some talisman with them that reflects their belief in something higher above, helping them along the way. Several people denounce superstition completely, but the fact remains that there is no harm in having faith in something that cannot be explained. So, what if a sports player or a punter is wearing a specific shirt? It doesn’t make any difference, except for like we mentioned above, it helps keep them focused and relaxed.

Experiments done on superstition have led researches to a fascinating discovery. They now understand that following exclusive ritual is, in reality, a morale booster for many sportspersons. The theory suggests that when it comes to events in our lives that are uncertain, like a sports match, superstitions are a way of gaining confidence for the people involved. Indirectly, it’s a private pep-talk that players give to themselves, telling their inner being that if they do a particular act, they are going to perform better. Known as a “psychological placebo,” superstition forms an integral part of the preparations that a player goes through while getting ready for a game, and can have a drastic yet positive effect on their mental state while playing.

View All Posts
Previous Grace is the Antidote of Distrust and Division
Next As Americans become less religious, the role of chaplains may grow

The Comeback of Blue-Collar Jobs

Tips for Organizing a Christmas Party on a Budget 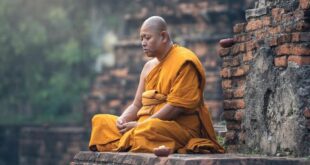 With Buddha at the root of ancient Indian traditions and teaching, understand basic buddhist beliefs and practices for one of the largest religions in the world