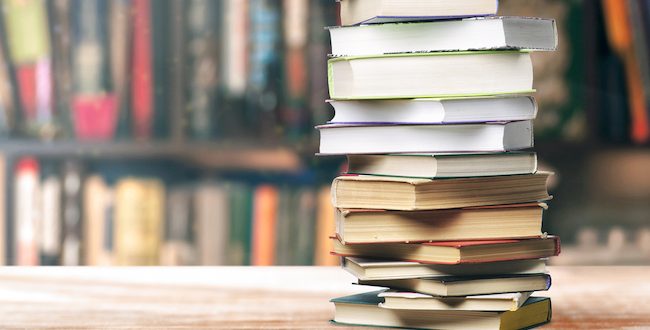 What are you reading this summer? I confess that I’m lounging with a lot of mysteries.

I used to distain such reading. During most of my career as an English professor, I read and taught what is called “literary fiction,” if I taught fiction at all. So-called “genre” fiction—romance, science fiction, fantasy, mystery—was considered inferior, formulaic, off-limits. Many creative writing teachers did not allow their students to submit such shallow stuff.

I’ve noticed this prejudice even in reviews of mysteries—those with merit are said to have “transcended their genre.”

My conversion experience occurred when a few years before my retirement my wife and I were flying to England and at the suggestion of a friend carried with us some “Nordic Noir” as light reading. I soon was hooked on gloomy mysteries from Sweden, Norway, and especially Iceland. (Maybe my Lutheran background made the gloom attractive.)

In my last semester of teaching I dared to include “Silence of the Grave” by Iceland’s Arnaldur Indridson in one of my courses. My best student, a brilliant but snobby fellow, accused me of teaching what was nothing but a New York Times best-selling page-turner. His critique generated excellent class discussion on what was worthy literature.

The critique of the mystery genre has merit. Some of them are indeed just page-turners with way too much action (usually wild chase scenes and violent shoot outs) and not enough attention to the ambiguities of character and life. Many of them offer the too-easy satisfaction of a relatively happy ending, with a mystery solved, a criminal caught, a person or community rescued.

The best, however, suggest that deep threats are still lurking and portray the cultural and environmental sources of these threats. The best make clear why their people and places deserve affection and protection. Mystery writers are often knowledgeable guides into the deep ecology of their settings, from Tony Hillerman’s “Navajo Reservation” to Anne Cleeves’ “Shetland Islands.”  One of the most beloved settings is Louise Penny’s “Three Pines,” somewhere south of Montreal and north Vermont —devoted  readers yearn to find it and live among its quirky folk.

The best mysteries also feature complex, sympathetic detectives, often burdened by the weight of the crimes they solve and the care they have for the victim and even the guilty.  Sometimes they are like prophets determined to expose corruption in high places and to speak truth to power, sometimes like compassionate priests serving as mother or father confessors.

It is not surprising that mysteries often have a religious undercurrent, since the word “mystery” has religious roots. Fittingly, it was Christian polemist G.K Chesterton who at in the early 20th century popularized calling mysteries what had been labeled detective stories. His “Father Brown” still wrings repentance from wayward souls on PBS.

Long before Christianity, so-called mystery religions practiced secret, hidden (hence mysterious) rituals. Initiated through these rituals, outsiders became insiders with sacred experiences. In the KJV, New Testament writers use “mystery” 27 times in reference to God’s hidden plot to bring in the kingdom of God through Jesus. (In the NRSV, “secret” or “hidden” often replaces “mystery.”) In Mark and the other synoptic Gospels, Jesus teaches in parables so that outsiders may have oblique access to the hidden mystery of Jesus’ messianic role known only to engaged followers (see Mark 4.11).  If we are engaged by parabolic mysteries, apparently we too have the keys to the kingdom of God.

Maybe I should add parables to my summer reading list. Why was that sower of seeds so sloppy (see Mark 4.3-8)? What was that woman doing hiding yeast in all that flour (see Luke 13.20-21)? Parables, like mysteries, are presents waiting to be unwrapped. Who doesn’t like the excitement of unwrapping? Who knows what explosive treasures lie within?