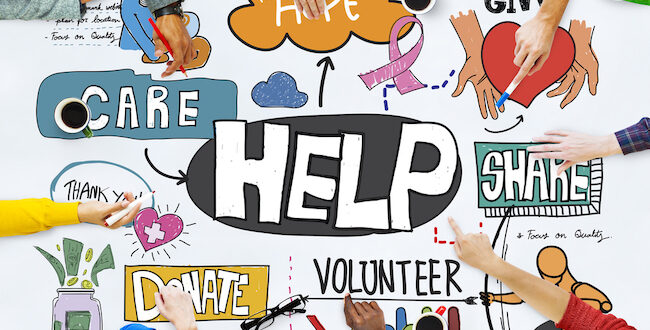 Charitable donors prefer to give their time over money — even when it does less good for the cause — because they perceive it gives them more control over where their donation goes.

But nonprofits, although they need both donors’ time and money to succeed, feel that financial gifts have the most impact.

Researchers from the University of Notre Dame and Ohio State studying the underlying psychology of the phenomenon said they were initially surprised at the preference to give time over money, because of a consensus among academics and nonprofits that donating time is less efficient for both the donor and the recipient.

But they also found there are ways to increase donors’ perception of control to resolve the conflict, primarily, by giving them choices.

“Decades’ worth of research in psychology and consumer behavior finds that choice is one of the most dependable ways to increase people’s perceptions of control,” said John Costello, assistant professor of marketing at Notre Dame’s Mendoza College of Business and co-author of the study.

The research, conducted by Costello along with Selin Malkoc from Ohio State University, involved seven studies with more than 2,700 participants — some conducted online and others in a behavioral lab. The researchers designed and tested several strategies for generating donations to learn which were most effective.

The studies showed that altruistic motives — for example, how much a contribution helps the cause — play a key motivational role in giving. But donation decisions also are impacted by the donor’s own psychological needs, specifically, the desire to feel control over their actions.

Costello said charities can play to this by slightly changing their marketing language to increase perceived control over donations. For example, the study found that asking donors to “spend” their money rather than to “give” increased donors’ feeling of control.

He said organizations that want to increase volunteering likewise should take steps to minimize any feeling that donated time is controlled by outside forces.

The complete study, “Why Are Donors More Generous with Time than Money? The Role of Perceived Control Over Donations on Charitable Giving,” will be published in an upcoming issue of the Journal of Consumer Research.

Interested in getting involved with SpokaneFāVS? There’s lots of ways to support us!

Previous Democracy in Ukraine and in U.S.
Next  How faith helps overcome addiction