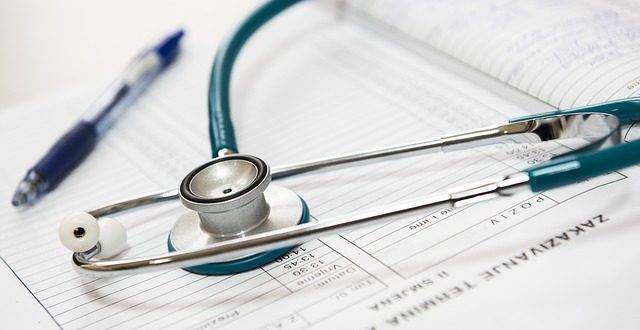 At the core of Jesus saying that we will always have the poor, but will not always have him, is a mystery. Of course, many people use this to justify any program to help the poor. Yet, such interpretation fails to account for some of the aspects of the story. Others point out Jesus is about to surrender to human sin and his cross, so this means to focus on the spiritual and not the physical needs of poor.

Is Jesus really saying that we can’t do anything for the poor as they will always be with us? That seems to contradict other Bible verses about feeding those among us who are poor, giving water to the thirsty and clothing the naked, because in doing for others – the least in the Kingdom of God – then you do for Jesus himself. So are we just to ignore the poor because there is nothing to change the reality of the poor? Or are we to do for the poor as if they were Jesus among us? The question seems unanswerable.

Yes, it seems without the Incarnation, it is a mystery. But, Jesus was incarnated. He was among the poorest of the poor. As an itinerary preacher, he was homeless and without visible income. He was THAT GUY you pass on the street hoping to avoid eye contact. But he was not some nameless poor whitewashed into a gray, numberless mash we usually think of when we think of “The Poor.” He was a man with a name, a story and a mission like the billions of poor we lump in together.

That lifeless mashup of humanity we tend to create in our imagination of what “those poor” people are is not who Jesus is. He brings the dignity of being a human being in the very image of God. Moreover, God, when he became flesh, chose to become the poor and live as the poor and not as one with wealth and comfort. So, when we are tempted to strip the poor of their stories and the dignity of their individuality, we do what Jesus says not to do. We will always have the poor, but we will not always have Gerard, the homeless man I talk with while serving a local homeless shelter. Once the Incarnation is factored in, the verse makes sense. It tells us to honor the individual as an individual like Jesus.

This story is important as we live in a time that seems to want to stop feeding the poor or caring for the health of the poor under an understanding that it will not fix the poor.  Many want to strip healthcare by repealing the Affordable Care Act (ACA) with nothing to replace it, saying it has failed. But as a person with family members who have serious health conditions and who have healthcare through the ACA, such a repeal without a way of taking care of the Marys and the Marthas who need healthcare is very unChristian. Yes, we will always have sick people, but we will not always have Joanne, who has a genetic condition that is slowly squeezing her lungs.

Jesus said that what we do for the least of the Kingdom, we do for him. Will we strip Jesus of healthcare?