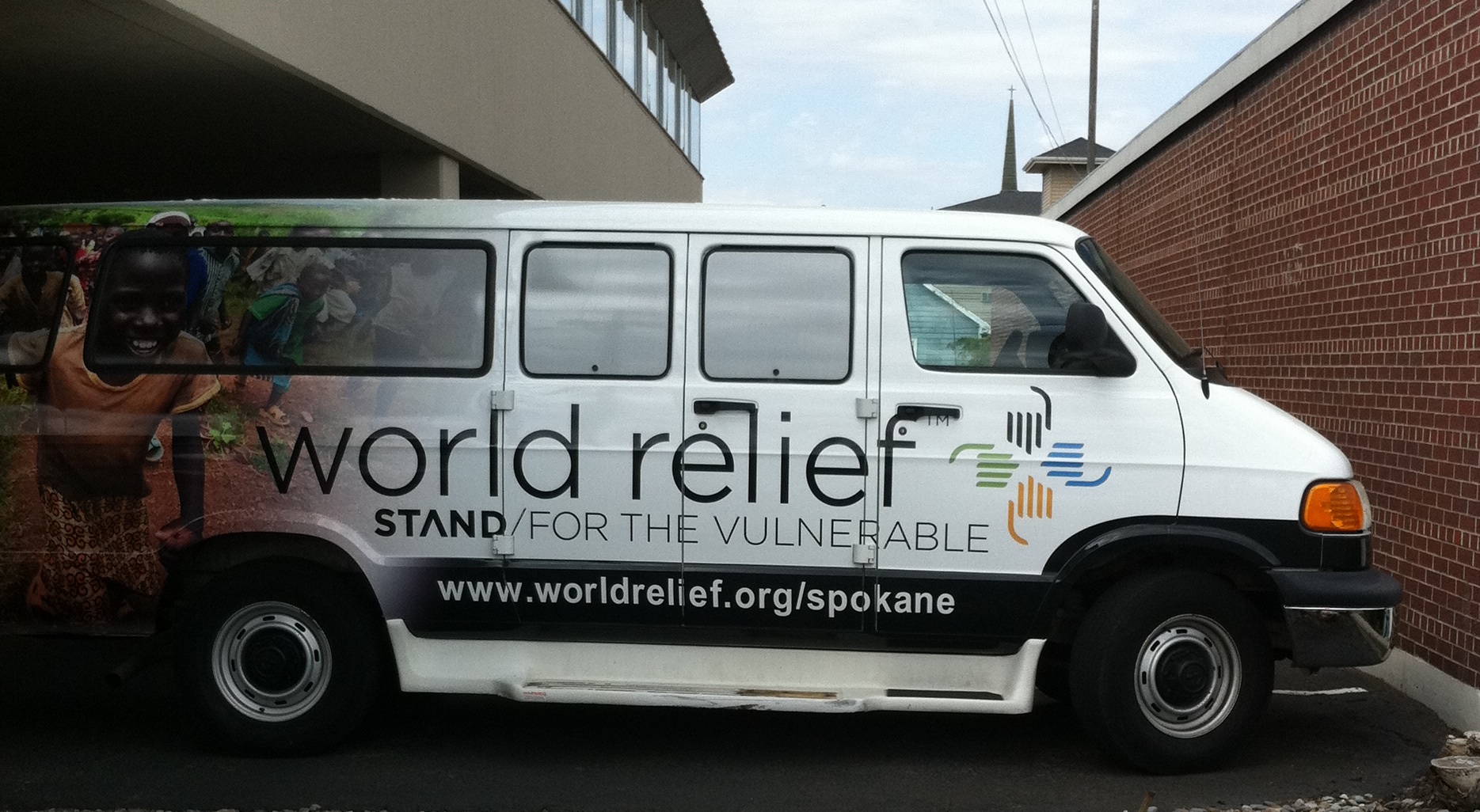 Stories from World Relief: a million refugees in Bangladesh

Finney said that the million refugees residing in the camp, most of whom arrived in the last year, have been going to Bangladesh because Buddhist nationalists and the Myanmar government have been systematically killing Rohingya Muslims, forcing these people to flee from the genocide.

“The first day walking into the camp, it was very surreal because you hear sounds of many kids; it was like a playground,” Lino said.  “But then you realize the devastation of and the severity of the camp, it’s just massive.”

Even though Lino saw the joy in the eyes of the children who were playing in the camp, he said that the trauma and devastation could be seen in the adults who are concerned about caring for their kids.

Lino said that the camp has been there for almost 20 years and continues to grow, describing it as unreal.  He added that it is one of seven camps that exists along the border.

The stories they heard, Finney said, were ones where the Rohingya people were in their village minding their own business when Myanmar soldiers appeared and started killing them, resulting in the Rohingya having to leave their homes.  In some cases, villages were bombed and set ablaze with people still inside their homes.

Finney said that the Buddhist nationalists claim that the Rohingya are foreigners and do not have a right to live in Myanmar, despite his research and being told by the Rohingya people that they have lived there for generations.

He added that the Rohingya used to be seen as citizens of Myanmar, but a law passed in 1982 by the government revoked their citizenship.

The government has pushed Rohingya people to obtain documents stating they self-identify as immigrants, but many of them have resisted it, Finney said.

“Some of it is ethnic, some of it is religious, but it’s sort of a nationalistic attitude, which is very consistent with the history of Myanmar,” Finney said.

“From a faith perspective, it seems to me that whenever we lose sight of the image of God in other humans then we create the possibility for dehumanizing and doing any number of tragic and immoral actions to other people,” Finney said. “We’re a Christian organization but we have a lot of different kinds of Christians – Roman Catholics, Protestants, Evangelicals are all part of our staff – and one thing that we can all agree on is that the primary focus of Jesus was that we love God and we love our neighbor and that there is (sic) no exceptions that we get to draw around who qualifies as our neighbor.”

Finney added that other faith traditions including Judaism, Islam, Buddhism, Hinduism, – a lot of people – agree with the Golden Rule concept.

“We live in an era where we can’t ignore the suffering of people on the other side of the world because in many ways they actually are our neighbors, and especially through the work that we do here at World Relief Spokane we have both an opportunity and an obligation as a community to reach out across the street, across the border or across an ocean to demonstrate the love of God for those who are in need,” Finney said.

Based on the knowledge Finney obtained after spending time with Buddhists when he lived in Thailand, he said that the violence against Rohingya Muslims is more of a nationalistic impulse rather than what the Buddhism religion calls for.

“As we have seen from history, as well as what we’re seeing in our own country right now, nationalism isn’t localized to any particular religious system,” Finney said.  “It’s something that can infuse itself into any religious system or into people who have no religious convictions at all.”

Not only that, Lino said he believes that the violence committed by the Buddhists nationalists comes from a standpoint of fear and having control over another person whether it be their behavior, attitude or emotions.

Lino said that every religious community should care about the crisis in Myanmar because everyone is human and the same.

“That’s the one race that has been put on this world; it’s not American, it’s not Buddhist, it’s not Muslim, it’s the human race,” Lino said.  “And we have to remember that if we want to succeed and want to make the world better then we have to take care of each other, we have to understand that there’s no difference between us.”