Standing at the door 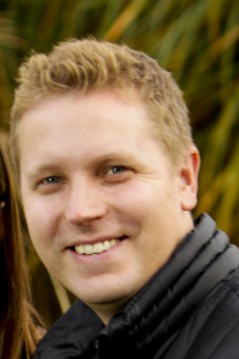 Visit My Website
View All Posts
Previous Angry churches pull money from big banks
Next Was the first Thanksgiving a religious celebration?