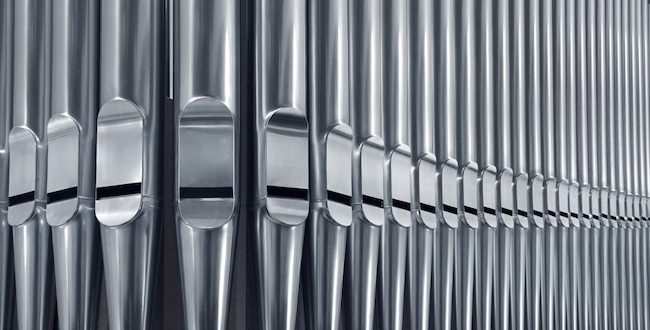 On March 17 at 3 p.m. the Spokane Chapter of the American Guild of Organists will present its spring concert at Central Lutheran Church, 512 S. Bernard St.

The second half of the concert will present the Crescendo Community Chorus, conducted by Sharon Rodkey Smith, singing “Canticle to the Spirit” by Eleanor Daley, “A Child Said” by James McCray with oboist David Coons, and “Ain’t Gonna Let Nobody Turn Me Around,” arranged by Rollo Dilworth.

The finale will be two movements from John Rutter’s Mass of the Children, the “Sanctus and Benedictus,” and the “Agnus Dei.”  For these movements the Crescendo Choir will be joined by a chorus of adults from area choirs. Accompanist will be Trude Harris.

The concert is free and open to the public though a voluntary, free-will offering will be taken. A reception will follow. For more information, call Janet Ahrend at (509)-624-5627.

If everyone who reads and appreciates FāVS, helps fund it with a tax-deductible donation, we can provide more briefs like this. For as little as $5, you can support FāVS – and it only takes a minute. Thank you.

Previous I’m As Bad As They Are
Next Ask A Latter-day Saint: Fearing judgement