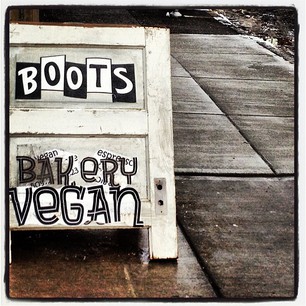 Hopefully you marked your calendar for next weekend’s “Coffee Talk.” This is part of our monthly conversation and faith and theology. The discussion this time will be on “Violence and the Sacred.” It will be at 10 a.m. on Feb. 2 at Boots Bakery. Here are some details for you. See you there, yes?

The Spokane International Film Festival will be the same weekend as our “Coffee Talk.” At 11:30 a.m. on Feb. 3 “Hellbound?” will be shown at the Magic Lantern Theatre. Looks fascinating.

Then, later in February, Our Place will have a fundraiser at Gonzaga’s Magnuson Theatre where “The Force of Habit” comedy will be shown. This is to celebrate the organization’s 25th anniversary. Tickets are $25 and include a reception with a silent auction, wine and appetizers. For info call 326-7267.

On the first Friday of the month through June you can visit with Bishop Blase Cupich, of the Catholic Diocese of Spokane at Immaculate Heart Retreat Center. The monthly event starts with Mass at 11:15 a.m., then lunch. Tickets are $15.

This has been all stuff happening in February, but there’s still some interesting things happening this month, too. On Jan. 29 Envision Spokane will host, “Slaves, Suffragans and Civil Rights.” This will be a conversation in the Community Building lobby about civil disobedience. Here’s some info.

Previous Kyle Franklin
Next God is not violent