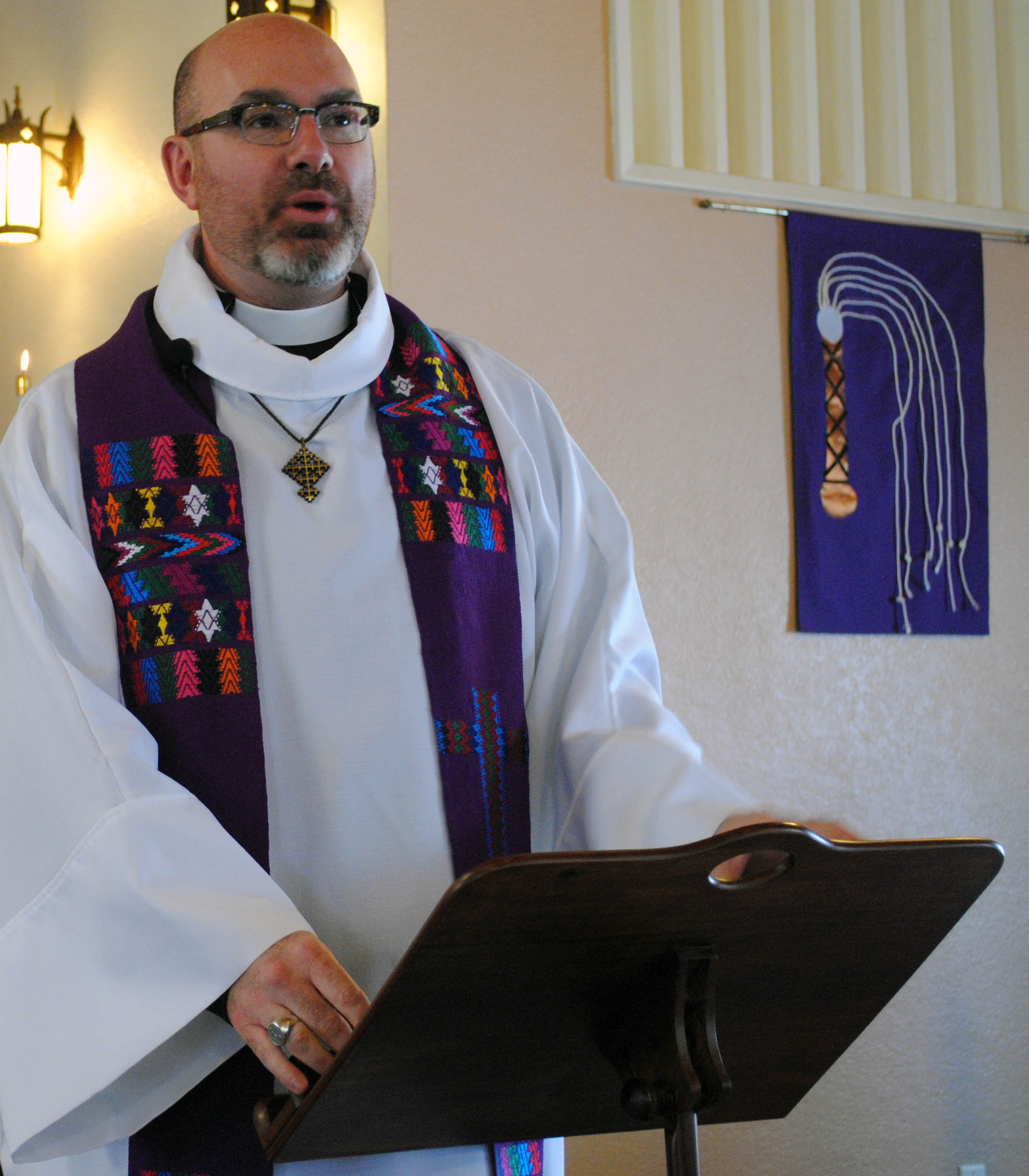 It’s a busy weekend for some area religious leaders.

The 2012 annual meeting of The Pacific Northwest Conference of the United Church of Christ began in Pasco this morning. The conference is being live streamed here. One of the big things on the agenda is the resolution, “Divesting from Big Banks,” which reads, “…some of the largest banks in America have acted and are acting in ways that conflict with the social justice values of the United Church of Christ.”

The Rev. Jim CastroLang is blogging about the conference here.

The Eastern Washington-Idaho Synod (ELCA) is also having its annual assembly this week in Wenatchee. The Synod council has already been examining several issues, including the state’s gay marriage legislation as well as issues surrounding food injustices. Updates can be found here.

Also meeting this weekend is The National Spiritual Assembly of the Baha'is of the United States, in Chicago. Spokane Valley resident Joseph F Urlacher is there and has agreed to tell SpokaneFAVS all about it when he gets back next week. Until then you can follow the assembly’s Twitter feed.

So that’s a hint of what’s coming next week. In case you missed it this week, our top story was by our science writer Bruce Meyer who wasn’t impressed with Christian fiction/thriller writer Frank Peretti’s recent talk at Real Life Ministries in Post Falls.

“Peretti’s definition of truth was a fixed point of reference. It must have two qualities: it must be separate from you, and it cannot move,” Peretti said. Meyer, however, disagreed.

Have something you think should be included in next week’s wrap-up? Email it to Tracy.Simmons@spokanefavs.com