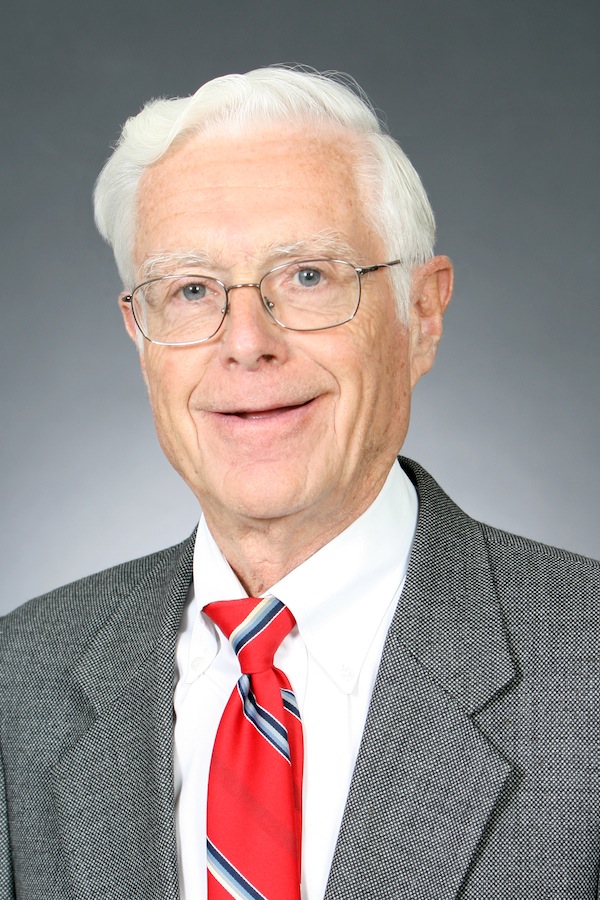 UPDATE (11:13 a.m. May 15): Local police, the US Embassy, the State Department and the FBI have all been notified of  Sloop's disappearance and a search has been made of all the areas where Sloop was known to walk and the surrounding vicinity. There is still no word on his whereabouts.

UPDATE (12:16 p.m.): New information shows that Dr. Sloop left  for an early-morning walk at 6:45 a.m., local time. Prior to leaving the Ukrainian Union Conference office where he was staying, he arranged with his roommate to meet at the health ministries director's home for breakfast an hour later. He did not arrive at the appointed time for breakfast.

He was captured on security cameras leaving the Union compound, but  hasn't been seen since.

According to a press release Sloop has been in the Ukraine with a team of health professionals for the past three weeks helping the local Adventist church set up a lifestyle center in Kiev.

He went for an early-morning walk around 7 a.m., local time. Prior to leaving the hotel where he was staying, he arranged with his roommate to meet back at the hotel for breakfast in about 45 minutes. He did not return from his walk.

As of 10 a.m., the 77-year-old Sloop had been missing for more than 12 hours. The Upper Columbia Conference is asking for prayers for Sloop’s safe return as well as prayers for his family.

Sloop began directing Upper Columbia's Health Ministries department after he retired from his medical career in Yakima. From 1969 to 2005 he served the Yakima community in his own private practice, and with inpatient care and teaching at Total Health Lifestyle Center, an inpatient lifestyle change facility, according to the conference.

His passion is for teaching lifestyle change programs to communities in the Inland Northwest. According to his biography on the Upper Columbia Conference website, Slope  would like to see all Seventh-day Adventist Churches combine healthy lifestyle programs “with the good news of the Gospel.”