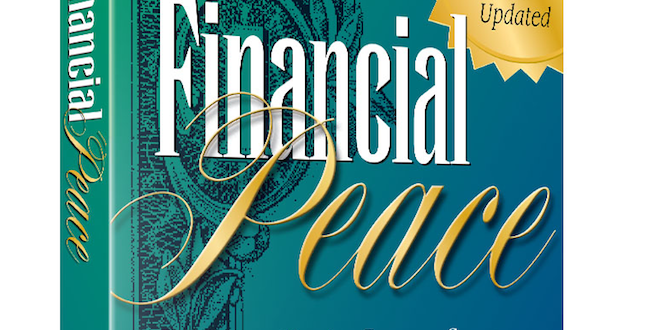 Spokane churches help families get out of debt

Brandon Comella, youth director at Millwood, teaches a Financial Peace class there once a year.  January is usually a popular time for the class, which began at Millwood six years ago and regularly fills with about ten to 15 families.

Comella is a self-professed finance enthusiast. He likes using his skills and interest to help people who feel challenged by finances.

“To be honest I love numbers,” he said. “That and having the ability to help others when it comes to this sort of thing. [I enjoy] working on a budget and helping people overcome things that can be challenging like finances. Dave lays things out so easily, and you get to a point to realize almost of this stuff is common sense.”

The curriculum is based on a seven-part set of instructions called baby steps – ideas Ramsey promotes at his company, which he began in 1992, on his nationally-syndicated radio show and in several books. Ramsey has a personal stake in his message – early in his life, he lost his money to debt. He realized many other people struggle with debt and money management and started his company to help people get a handle on their finances.

The most overwhelming part for many people, Comella said, is making a budget. But once students try it out, it’s not as difficult as they anticipate. A budget, Ramsey explains, is just telling your money where to go. You don’t have to stop eating out – you might just have to eat out less, or at a cheaper place.

“It’s all about you knowing where your money is going rather than wondering where it went,” Comella said. “Every year I help people with their budgets and it’s amazing how many times people come back to the class and explain how they feel like they actually got a raise, just because they are now clear on where their money is going.”

While it’s based on a Biblical point of view, it can be used by non-religious people, Comella said. “I like that Dave brings Biblical teachings into it. But it’s not just for believers. He has this class setup in a way that you don’t feel like his beliefs or religion is pushed on you.”

The first class is free for prospective students, Comella said, and if students want to come back, then they can order the material. It’s also free for former students who want to retake the class.

FāVS strives to do more storytelling like this. Consider donating today to help us continue.

Previous The Crude Colossus — a satiric poem, with apologies to Emma Lazarus
Next You’re a failure, and that’s OK