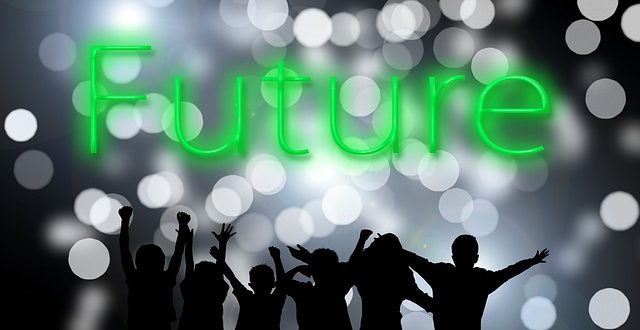 Spokane churches ask: Where are the youth?

It’s a sight that has grown familiar. Pews and church benches sit nearly empty during services. Of those who do attend church services, the majority are made up of empty nesters and retirees.

Pastors, priests, and other clergy share the same concerns. Where are the younger generations? Why are they disappearing from  church functions?

Researcher David Kinnaman states that “nearly three of every five young Christians (59 percent) disconnect either permanently or for an extended period of time from church life after age 15.”

Church leaders blame everything from parental apathy to the ever-widening influence of worldly pursuits. Fingers are even pointed at the economy. If people have to work two and three jobs to pay their bills, chances are they aren’t going to carve out time for church.

But the most blame is typically placed on the media. Social media is rich with personal expressions of faith, doubt, fear, and belief. Every church seems to have a Facebook page, but an official recognition of church as an important part of today’s culture is hard to find beyond this.

Earnest conversations and coverage of religion in major media outlets is tough to find unless it involves violence. The homepages for Yahoo, CNN, and FoxNews all have links for News, Finance, Sports, Politics, Celebrity, etc. But nothing for church, religion, or spirituality. There are pages on Twitter for similar interests, Music, News, Entertainment, and more. But again, nothing for religion. Not even spirituality.

Concerned ministers also point to our cultural over-sensitivity of potentially giving offense as the culprit for losing our youth. They believe young people want to hear the truth, but fear harsh backlash by protective adults. As a result, speakers give watered-down versions of the Gospel and weak platitudes. Many young truth-seekers find little reason to return. In conversation, many agree that our youth want to be a part of something great, something challenging, and something bigger than themselves. But the risk of giving offense is daunting.

Some ministers take ownership, including Mark Oestereicher, former President of Youth Specialties. He wrote, “Well, to be honest, we dropped the ball. It’s our fault. Culture has changed, and teenagers have changed, and we’ve still been rolling along with our same ol’ lame pizza parties and camps, pretending it’s 1982.”

Spokane’s local churches join the nation in reaching out in strategic ways to draw in young people who are seeking for a church. There are countless programs in place to engage them in worship and discussions that inspire commitment.

“We are losing our youth. Not to the extent that many of my friends in different churches are seeing, but we do lose them,” Larry Larsen, stake president for The Church of Jesus Christ of Latter-day Saints in north Spokane.

When asked about what his church does to try to increase retention, he said, “We are a working church. From the age of 12, our members are trained and given jobs to do. We are a challenging church, and people want that. We expect people to stay with us.”

Some churches bypass the stress of keeping their youth by having a broader perspective. Corey Gage, of the 13-year-old, WIRED youth ministry of the Indian Trail Church said, “I heard a saying long ago that went something like this: ‘What you win them with is what you win them to.’ Our goal is not to keep youth from falling away, but to point all of our people to the person and work of Jesus Christ.  For once they see Him for who He is, they cannot help but want to follow Him, regardless of their age.”

In the end, this is a topic worthy of attention as numerous country churches dotting local wheat fields are shuttering their doors. Their membership is aging and there are fewer young members to take their places. And the leaders of these charming buildings are fighting for survival. Michelle Mitchell is pastor at the Zion United Methodist Church of Rocklyn, a historic German church built in 1889. She has been creative in getting her members to attend special events, but admits that it is a tough job. Between the holidays and picnics, the church is all but vacant. But she won’t stop trying. “I certainly don’t want it to close on my watch!”

Tags church yoouth you and church