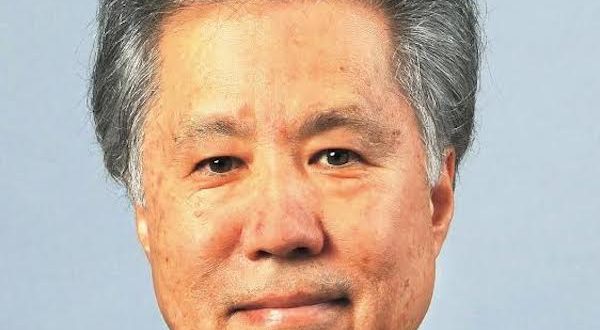 On Aug. 28 the Spokane Buddhist Temple, 927 S. Perry, will welcome Rev. Kenneth Tanaka to a deliver a seminar titled, “The Heart of Shin Buddhism: A Path of Meaning and Happiness within an Anxious Life and World.”

Tanaka, an ordained Jōdo Shinshū priest, has written extensively on modern Buddhism. Those who pre-register by today (Aug. 17) and stay for the entire two-hour seminar will receive a free, signed copy of his book, “Buddhism On Air: Televised Kaleidoscope of a Growing Religion.” The book is about a televised series on Buddhism that aired in the Los Angeles area and presents a transcript of talks and interviews with noted Buddhist teachers and scholars.

The program will begin at 7 p.m. with an “Introduction to Shin Buddhism in America with Humor: in Comparison to Other Forms of Buddhism and Christianity.” Then, from 8:15-9 p.m. he will present, “The Path of Naturalness: Our Conduct in Daily Life.”

The event will be followed by a book signing.

A suggested donation of $15-30 is being requested.

For information, or to register, (509) 534-7954, e-mail SpokaneBuddhistTemple@gmail.com, or visit the temple in the Perry District.

Previous Ask An Evangelical: What are your views on the Catholic Church?
Next Stop thinking life is supposed to be easy. It’s not.