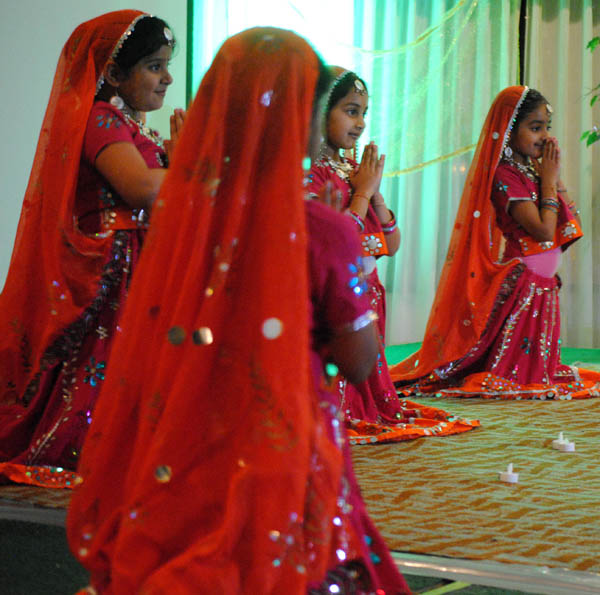 More than 200 people from Spokane, Pullman, and some from as far as Montana, gathered at the Comfort Inn downtown to commemorate the sacred holiday, which is known as the Festival of Lights. During the festival many Hindus place lamps around their homes to symbolize good (light) over evil.

View more photos of this event on our Facebook page.