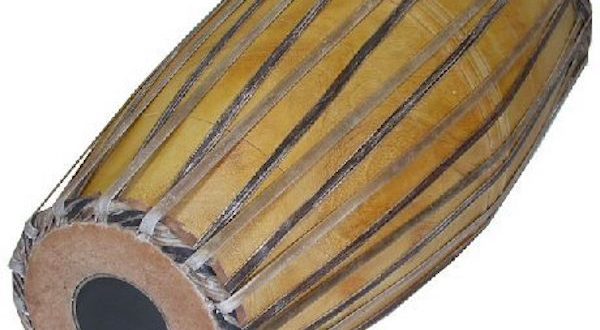 On April 19 the South Asia Cultural Association (SACA) of Spokane will present an evening of classical music, featuring multiple artists, as well as a vegetarian cuisine.

Tickets at the door are $20 for general admission and $15 for students. Children under 10 years old are free. Tickets purchased by April 15 will get a $5 discount. Tickets can be purchased by sending a check to SACA at 410 E Shiloh Hills Dr. Spokane, WA 99208, or by sending a Paypal payment to sacaspokane@gmail.com.