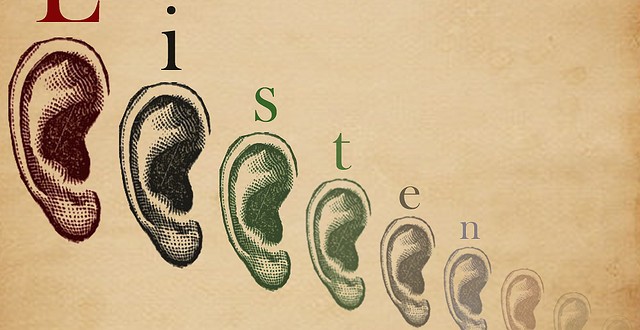 Sometimes you just have to shut up and listen

I have a confession to make: I say too much and listen too little.

That’s a truth I have been forced to admit over the past several weeks while  getting a new direction in my faith walk. It’s called “shhh.” As in “shush.” Or, when I’m obstinate, “shut up.”

It has applied to every facet of my life. Including blogging. I know this message is from the Lord because I have been blessed very deeply as I have obeyed it.

And so, once again, I will simply be obedient. This is all there is to my blog this week. I will explain some other time. I hope. But if you want to understand my experience a little better, take some time to think about Psalm 46:10. “Be still and know that I am God.” In fact, take a lot of time to think about it.

Tags listen saying too much