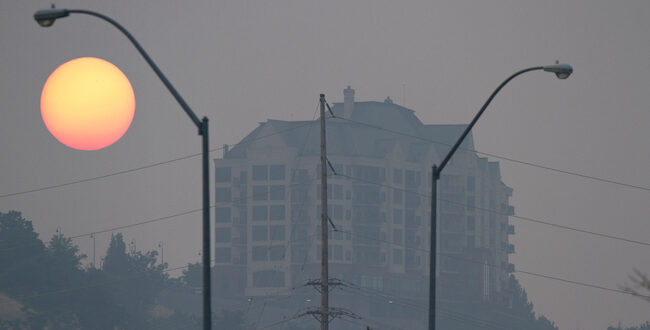 Has anyone noticed how many impressions the universe has been sending forth, to the effect that somebody, somewhere cannot breathe? I can think of four for starts:

1. The Covid-19 pandemic strikes the planet Earth, bringing on a deadly disease that attacks the lungs, restricting the breathing of many of the earth’s inhabitants.

2. As Dr. Anthony Fauci and other knowledgeable health officials rise up to emphasize the benefits of wearing masks, a movement of “anti-maskers” rises up in return. We often hear them proclaiming that to wear a mask restricts their breathing, as well as other freedoms associated with being an American.

Although I do not identify as an anti-masker (and I do, by the way, identify as an American), I have also felt the restriction of breathing that we all certainly notice – however slight or negligible – when wearing a mask.

3. The world watches as a group of callous cops casually sap the life out of George Floyd throughout nearly nine minutes of brutal torture. During this time, Floyd repeatedly shouts: “I can’t breathe!”

Then, similar stories emerge. Many are the accounts of people of color who have been treated in a similarly heinous fashion. Many of them also uttered the words: “I can’t breathe.”

(4) Wildfires have engulfed the Pacific Northwest.  A few days ago when I stepped outside my house, I literally saw smoke emerging from the two big breaths that I took without thinking. After 10 minutes of a phone call with a friend, I went back inside the house, because my breathing had been affected by the sheer force of the fire that rages throughout the present day.

What does all this mean?  I am no prophet, nor do I claim to know the answer.  But one cannot help but have noticed the eerie commonality in all these events.

Are we allowing each other to breathe? Or are we virtually choking each other to death, in the ongoing Internet shouting match that is promulgated through social media?  Are we giving grace and peace to those with whom we differ? Or are we, as the Scripture says, “biting and devouring” each other, in light of our unwillingness to love?

The time-honored words of St. Paul are no less true today than they were two thousand years ago. But included in that warning is a note of hope. No matter how hard we may have wielded the power of hate in the first century A.D., we did not succeed in destroying ourselves altogether.  Nor need we destroy ourselves now, if we but heed the call. The antidote to hateful behavior is the fulfillment of the law — in Love.

The words of Jesus have rarely rung more clear: ‘Truly I tell you, whatever you did not do for one of the least of these, you did not do for Me.’ (Matthew 25:45).  If we make it difficult for any of us to breathe — literally or figuratively — then how can the Spirit of Christ breathe freely among us?  Let us cease to restrict the breathing of the Lord and Giver of Life!

That man hung on a Cross and endured torture for hours on end, in order to spare a fallen humanity the fate that arguably, we all deserve. We need to come to realize, as a people, as a planet, that God is Love. We need to remember what this nation has all but forgotten. We are to love one another, rather than bicker with each other in mean-spirited pettiness — propelled by social media and especially by Facebook. In doing so, it as as though we seek to put Jesus Christ to death for a second time. We need not do so, nor is it humanly possible. He will always live and show Himself in this world, despite our efforts to eradicate Him. He will always be the sovereign source of life. But do we allow Him to live in our hearts?

Jesus gave his last human breath that we might live forever. We need to honor that act of sacrificial love, if His spirit is truly to live and breathe throughout our land.

Previous Hiring a Janitor: 5 Reasons You Need Janitorial Services More Than Ever
Next Ask A Quaker: Heaven and Hell