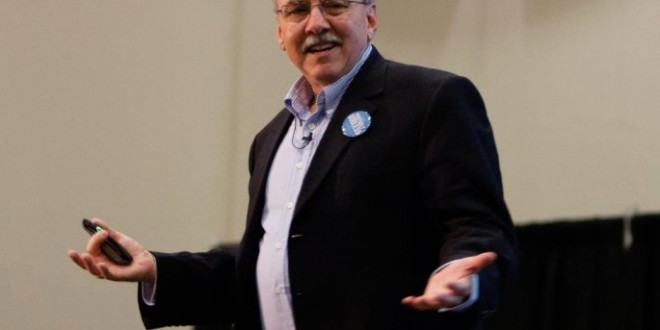 Social workers want to talk religion — but they don’t

(RNS) Most social workers say they don’t discuss religion or spirituality with their clients, even though they think it could be beneficial in treatment.

And while some think it’s a shame to cut religion out of the mix, others say it’s a good thing.

More than 60 percent of social workers surveyed in a recent study reported feeling they could competently incorporate a client’s beliefs in treatment.

“I was really surprised to see that they were so confident in their ability to talk about this area of clients’ lives, being able to integrate the clients’ beliefs into clinical practice,” said Baylor University professor Holly Oxhandler, co-author of a study of 442 social workers, published in the May issue of the journal Social Work.

Only 13 percent said they had taken a course on the role of a client’s religion or spirituality in treatment, the study found.

But Oxhandler said she has encountered many clients whose religious beliefs help them cope with their symptoms and wanted to look at why more social workers don’t consider this aspect of clients’ lives.

Integrating religion doesn’t mean practitioners should impose their own values on clients, she added. Rather, social workers should be prepared to discuss and address clients’ beliefs.

“Our code of ethics really calls us to work within the client’s environment, strengths and culture,” Oxhandler said. “It’s not about us and our belief system. We’re supposed to attend to the client in their world and what’s going on in their life.” She noted that social workers at hospitals accredited by The Joint Commission, a nonprofit accrediting organization, are required to ask about religion and spirituality.

Oxhandler said her and others’ research suggest that both practitioners and clients want to talk about religion, “but there’s this disconnect, this elephant in the room — for the social worker because they didn’t receive the training and for the client because it’s a taboo topic.”

“I think social workers have a difficulty finding what language to use,” said Donald Streit, a social worker in Little Rock, Ark.

Streit, a member of The Society for Spirituality & Social Work, said he chooses to ask clients about spirituality in his practice. He regularly gives clients what he calls a “psycho-spiritual inventory,” a one-page form with questions such as “What kinds of experiences or relationships give you an experience of the divine?” or “What helps you find meaning in a crisis situation?”

But if a client doesn’t relate or want to talk about faith, he promptly drops the subject, he said.

Social workers need to “put spirituality in the context of the whole human person,” Streit said. “It’s almost a disservice to not ask somebody about that particular part of their psyche, because we ask about everything else. It’s just one more thing to ask about and oftentimes it’s a resource.”

According to Bartelstone, talking about belief systems, religious or otherwise, “becomes important when you’re helping people with the existential issues of, ‘Now that I have a physical or cognitive challenge, how will I manage my life? What is going to make my life meaningful, purposeful, worth living?’”

Some, however, are adamantly against mixing religion or spirituality with treatment.

“I have no idea why you need to incorporate religion in social work,” said psychologist Darrel Ray, the founder of Recovering from Religion, in Kansas City, Kan. Its Secular Therapist Project matches clients with secular therapists.

Even if a social worker tries to focus on a client’s beliefs, Ray thinks it’s too difficult for practitioners to keep their own beliefs out of the conversation.

“So many social workers can’t leave their religion at home,” he said. “They bring it to the office and it’s almost always a Christian bias. You can be trained until you’re blue in the face to be sensitive to the religion of the person in the room, but you still have your own bias.”

“People are leaving religion in droves and we need to be able to provide the help that they need and the resources they’re looking for outside the confines of faith,” she said. “That’s the only way we can treat them with respect.”

The study found that 89 percent of social workers said they would integrate a client’s belief system if the client preferred, but only 57 percent would offer an assessment that asked about religion and spirituality, initiating those kinds of discussions.

Previous Commentary on the Media Discourse Surrounding Abortion and Social Class
Next Ask An Atheist: What Would It Take For You To Believe In God? 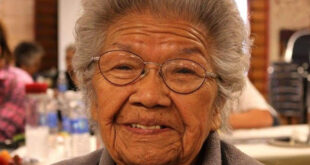 On this episode of FāVS Forward we interview Pastor Joe Witter of Life Center Church.