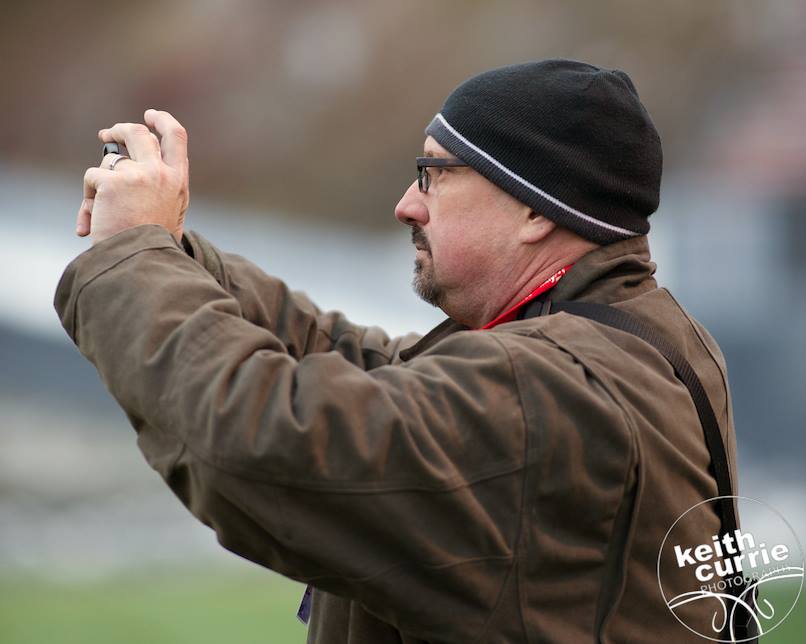 Social media adviser to be guest panelist at Coffee Talk

In addition to hands on management of social media, Ellis advises businesses, organizations, and individuals on how to use social media and social networks to build relationships and deliver value. He has a long history of promotion and marketing experience. His clients include KXLY Radio Broadcast Group, KAPP- KVEW TV, Spokane Hoopfest, Rockwood Clinic and KXLY 4 News.

He says the key to effective social media is being positive and adds that he’s not a #SocialMedia guru or expert because he’s not finished learning.

Join us for our next Coffee Talk at 10 a.m., March 1 for a discussion on “Faith & Technology” at Indaba Coffee.

Previous Winter landscape
Next Ask A Mormon: Why is there no archaeological evidence of any of the big events in the Book of Mormon?

Thanks for inviting to be part of your event. I’m looking forward to it. You’re doing great things in Spokane.

We’re excited to have you Mike!