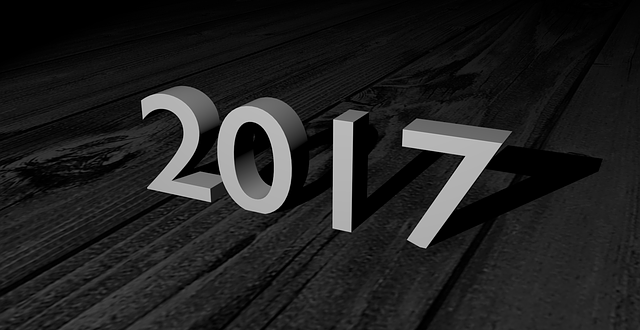 Singing in the Reign

On the first Sunday of 2017, Christians will gather for worship. It will be the eighth day of Christmas, but instead of maids-a-milking, we will be greeted with a much darker, more difficult image in the readings for the day. Matthew 2:13-23 tells of Herod’s anger at being tricked by the Wise Ones (Magi) who went home by a different route so as to protect the infant Jesus from exposure to the false despot. In his rage, Herod slaughters all the young male children in the region. The Gospel writer quotes from the prophet Jeremiah to capture the pain and sorrow of the situation: “A voice was heard in Ramah, wailing and loud lamentation, Rachel weeping for her children; she refused to be consoled, because they are no more.”

As 2016 draws to a close, many voices are using social media to express their lamentations. There is sadness and confusion over the outcome of the national election. And there are waves and waves of grief about various cultural leaders who have died this past year. I say “cultural leaders” because as I look at the list, I see many people who embodied their fame in such a way that they crossed over from the category of celebrity into that of leader. Performers, athletes, news anchors, authors…they were people of great creativity and character, people who broke boundaries and redefined roles.

Before I looked closely at the lectionary for Jan. 1, I made my own contribution over social media: a slightly playful promise to give voice to the “lost ones” of 2016 in my first sermon of the new year. Yeah, that’s not gonna happen. (sorry folks!)

In part, it’s simply too hard to weave together sentiments from so many well known voices. The list is long! I also began thinking about voices who were silenced in 2016 but never had graced a stage or arena in their living. Could I name and quote the black men shot by police this year? Could I look up the police shot by snipers and name them? Could I give attention to veterans who took their own lives? Could I heed the cries of LGBT teenagers who died on the street without funeral or fanfare?

As a pastor of my own small flock, the lives that loom largest in my heart as this year closes are the friends and members who are now missing from our pews and from my community. Would I be able to tell a story of each person who died in our community?

I soon understood that if I tried this, I’d be up in that pulpit forever. Instead, we will sing. Just as we sang in thanksgiving for our beloved dead on All Saints Sunday, maybe we’ll sing this small refrain this coming Sunday, “All of us go down to the dust, yet even at the grave we make our song: Alleluia, Alleluia, Alleluia, Alleluia.”

What contributes, I think, to the sense of great loss in these deaths at this time is the lack of creativity and character exhibited by people in formal, elected leadership roles. Some have joked that David Bowie is populating an alternate universe one by one, since things are so bleak in this universe. What Christians believe and what we hope for as we face death is that God is slowly, steadily doing something just like that. Not populating another place, but enlivening and renewing this one to be the Reign of God. “We look for the resurrection of the dead, and the life of the world to come” we proclaim in the Nicene Creed. We speak these confessions of faith, say prayers and sing hymns in order to glimpse that reign which we believe is breaking in through the bleakness even now. Alleluia.

A friend asks over Facebook, “Why does it take regret and sadness to motivate us to love?” Well, we humans are a stubborn bunch. Sometimes we must go to the grave to remember our song. Maybe we are grieving the loss of creative leaders because they helped wake us up to love and beauty and courage before they died. Now these saints are at rest, and we sing for them whether in sorrow and lament or thanksgiving and praise: Alleluia.

Let our singing give us courage to stand up to the Herods of 2017. And let us embody the character and creativity of the Magi, those seers of old and those of recent days, who walked by another road and gave us vision for the future.

Previous Trump as Parable
Next Looking back on 2016, top FāVS columns and news stories