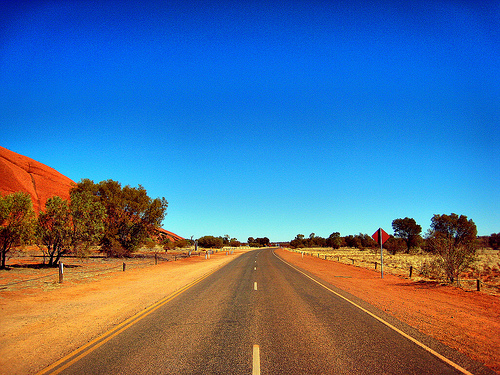 Shaped by our ancestor’s stories 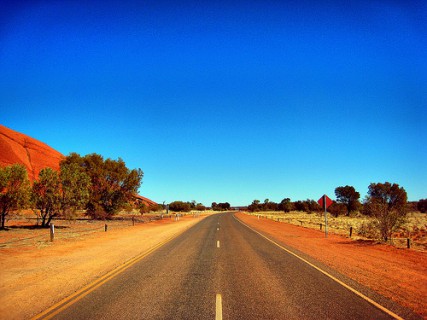 The pastor took a wrong step. I read about his accident in a yellowing El Paso Times blurb. The road was busy. He was a school master and retired pastor and was going home and then he was gone in the speed of a car. A screech, pain, blood and he was sent home to the God he followed throughout his life.

My great-grandfather, a father of nine, ended his life with us before I started mine. He was an evangelical Christian, a Protestant pastor in a Catholic country of Mexico. He taught for many frustrating years in the city of flowers. He came to this country to take over a school and became a teacher after years of fighting against a Catholic culture. His ill-fated meeting with a car in the mid 20th century happened almost a decade before I was born. My mother had yet to run away with her love, a misstep of a relationship, which produced my sisters and me. His church and school mourned his passing, as did his children. His son-in-law, my grandfather was among the mourners, though my grandfather was fighting for his life at the time.

My grandfather had already suffered a stroke from working his sunny ranch without water when my great grandfather wrongly greeted an oncoming car. My grandfather, too, would be gone before my birth. I missed my grandfather by only a few years. My grandfather was a friend to all and spent his lifesavings to buy a funeral home. It prospered, for there is always money in death. Then he bought a ranch among sun beaten sagebrush, his real dream, raising beef. One hot Sunday he worked himself into a stroke. The El Paso heat is unforgiving to the unprepared. With no water he started a slow painful journey to his death. The ranch without any one to work it, was sold. My grandmother then took care of him raised four children, ran the funeral home and still kept her position as a school teacher. My grandfather lost the use of half his body.

The stories we are born into or make our way into somehow shape us, even if we are unaware of them. I think of the stories of two men I never met, strangers really, whose genes flow within my being. I walk around Spokane pondering their fate. I am careful in crossing the streets, something very wise within Spokane driving culture. I also am careful to drink plenty of water. But these are trifles compared to what these men, who I share blood with, gave me. I share my great grandfather’s love of Jesus and my grandfather’s love of stories and words. He played the guitar and sang songs. He was a poet of life, really. As I tell their stories during this season of Lent, I remember them. Lent prepares you for the cross and Easter. We enter into the story of Jesus during Lent and are shaped by the happenings of 2,000 years ago. Easter, Jesus’ story found me and I now live inside of this story while remember my ancestors.

Previous People interpret the Bible differently
Next BRIEF: Understanding “The Spirituality of the Roman Missal”