Sex Outside Marriage: Sinful or Sensational?

One of the biggest posts to ever penetrate the comment barrier, causing a commotion of consideration and criticism from FAVS readers was Matthew Sewell’s recent article “Sex outside marriage is sinful.”

In today’s world, sex at times can be a hard topic to stay on top of.

As a subject matter it has always stood erect in the American imagination and while there are no hard and fast rules as to what constitutes sexual fornication for secularist, many religions, Christianity included, have mass-debated over the ins-and-outs of the topic, and for them the general principles at the base of the topic are firm and well-rounded.

However, full experience of the subject requires that individuals suspend what they think they know and take a hard look at the subject in order to avoid limp opinions that force themselves upon others. In this regard, the key is to avoid stiff, rigid words and absolutes in favor of a flexible position that allows others their bedroom rights. Since the 60’s the openness and freedom of sex has slowly spread across much of the face of America. Despite periodic attempts by some to smear the practice, spurts of sexual revolution continue to stick to the body of society, rivulets of which flow down into cultural nether regions and pool. Obviously, the topic can become hot by attempting to grasp it, and the more one play’s with it, the more interesting the lengthy discussions have become.

Keeping in the spirit of literal sin, lets examine several other areas where…

It’s Sinful But You Do It Anyways 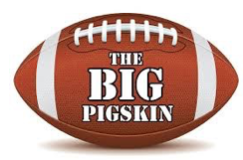 The pure version of football that is, where you play with actual pigskin. The modern synthetic footballs are ugly and slippery anyways. Leviticus 11:8, which is discussing pigs, reads “You shall not eat of their flesh nor touch their carcasses; they are unclean to you.”

And you’re doubly breaking that if you wake up, eat some sausage then go throw around the football.

Or go to the county fair and enter a greased pig catching contest. 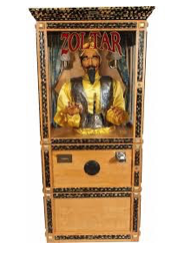 Before you call a 900 number (do people still call 900 numbers?), read your horoscope or crack open that fortune cookie, realize you’re about to slip into the sin zone if you do.

Leviticus 19:31 reads “Do not turn to mediums or spiritists; do not seek them out to be defiled by them.” The penalty for that? Leviticus 20:6: “As for the person who turns to mediums and to spiritists, I will also set My face against that person and will cut him off from among his people.” 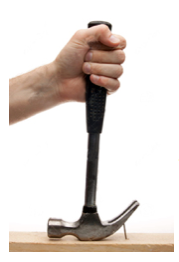 The Bible doesn’t get too much into birth control… it’s clearly pro-populating but back when it was written, 3400 years ago no one really anticipated the condom or the sponge, so those aren’t specific sins.

But… pulling out is! One of the most famous sexual-oriented Bible verses… the one that’s used, as anti-masturbation rhetoric is actually anti-pulling out.

It’s Genesis 38:9-10:
“Onan knew that the offspring would not be his; so when he went in to his brother’s wife, he wasted his seed on the ground in order not to give offspring to his brother. But what he did was displeasing in the sight of the Lord; so the Lord took his life.
You pull out -you get smote. 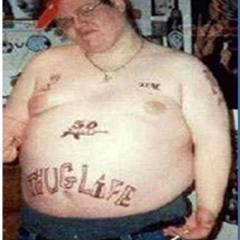 No tattoos! Leviticus 19:28, “You shall not make any cuts in your body for the dead nor make any tattoo marks on yourselves: I am the Lord.”

Not even a little butterfly on your ankle, or Thug Life across your abdomen. Or even, fittingly enough, a cross.

Polyester, or any other fabric blends 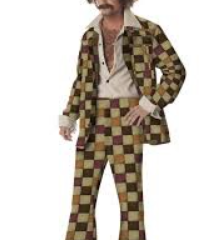 The Bible doesn’t want you to wear polyester. Not just because it looks cheap and crappy but also because it’s sinfully unnatural.

Leviticus 19:19 reads; “You shall not wear a garment upon you of two kinds of material mixed together.”

Check the tag on your shirt right now! Didn’t realize you were mid-sin at this exact second, did you? 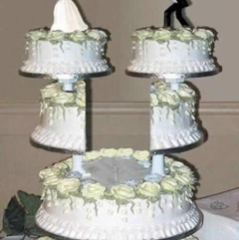 The Bible is very clear on this one: No divorcing!

Nope you can’t do it. Because when you marry someone, according to Mark 10:8, you “are no longer two, but one flesh.” And, Mark 10:9 reads, “What therefore God has joined together, let no man separate.”

Letting people without testicles into church.  (Sorry no image)

Whether you’ve been castrated or lost one or two balls to cancer isn’t important. The Bible doesn’t get that specific. It just says no matter how many times you knock; you can’t come in.

Deuteronomy 23:1 “A man whose testicles are crushed or whose penis is cut off may never join the assembly of the Lord.” 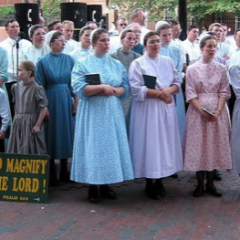 1 Timothy 2:9, does not like your gold necklace at all!

Or your pearl necklace, or any clothes you bought from Nordstom, or the way you braid your hair.

“Likewise, I want women to adorn themselves with proper clothing, modestly and discreetly, not with braided hair and gold or pearls or costly garments.”

Your wife defending your life by grabbing your attacker’s genitals 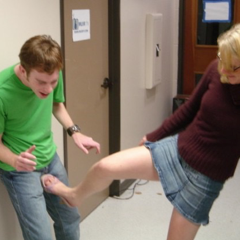 Deuteronomy actually devotes two verses to this exact scenario, which apparently was a common problem at that time, necessitating a law.

Deuteronomy 25:11-12.
“If two men, a man and his countryman, are struggling together, and the wife of one comes near to deliver her husband from the hand of the one who is striking him, and puts out her hand and seizes his genitals, then you shall cut off her hand; you shall not show pity.”

That’s impossible to misinterpret. Ladies, if your husband is getting mugged, make sure to kick the mugger in the beanbag. Do not do the grab and squeeze, unless of course one of your hands is causing you to stumble. (Mark 9:43)

Two Big Anticlimactic Finishes That Are Good For You And Me

Ninety five percent of Americans have sex before they get married. Even in previous generations, the vast majority of Americans got their groove on before they dropped anchor. So pretending that abstinence is a viable option for any meaningful segment of the population is mistaken, and so is the federal government spending a dizzying amount of money on programs designed to discourage people from having sex before they’re married, which obviously doesn’t work.

Instead, our resources would be better spent on things that aren’t the educational equivalent of digging a big hole in the ground and dumping piles of cash into it. Things like proper use of birth control, self-respect, and respect for others.

Previous Ask A Buddhist: “Make my life smaller”
Next The Faith of My Fathers